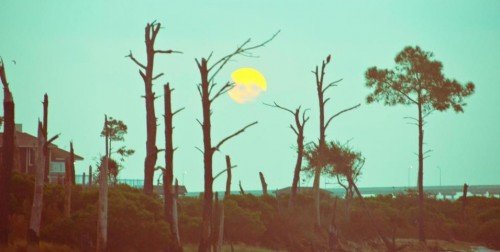 Vacationer share as free downloads! 3 great remixes that they’ve been keeping under wraps: a reworking from MMOTHS, and their own remixes of Tennis and Deleted Scenes tracks.

Having supported The Naked & Famous, they are currently on a full US tour with Tennis, and in October will be supporting Bombay Bicycle Club on their US and Canada tour.