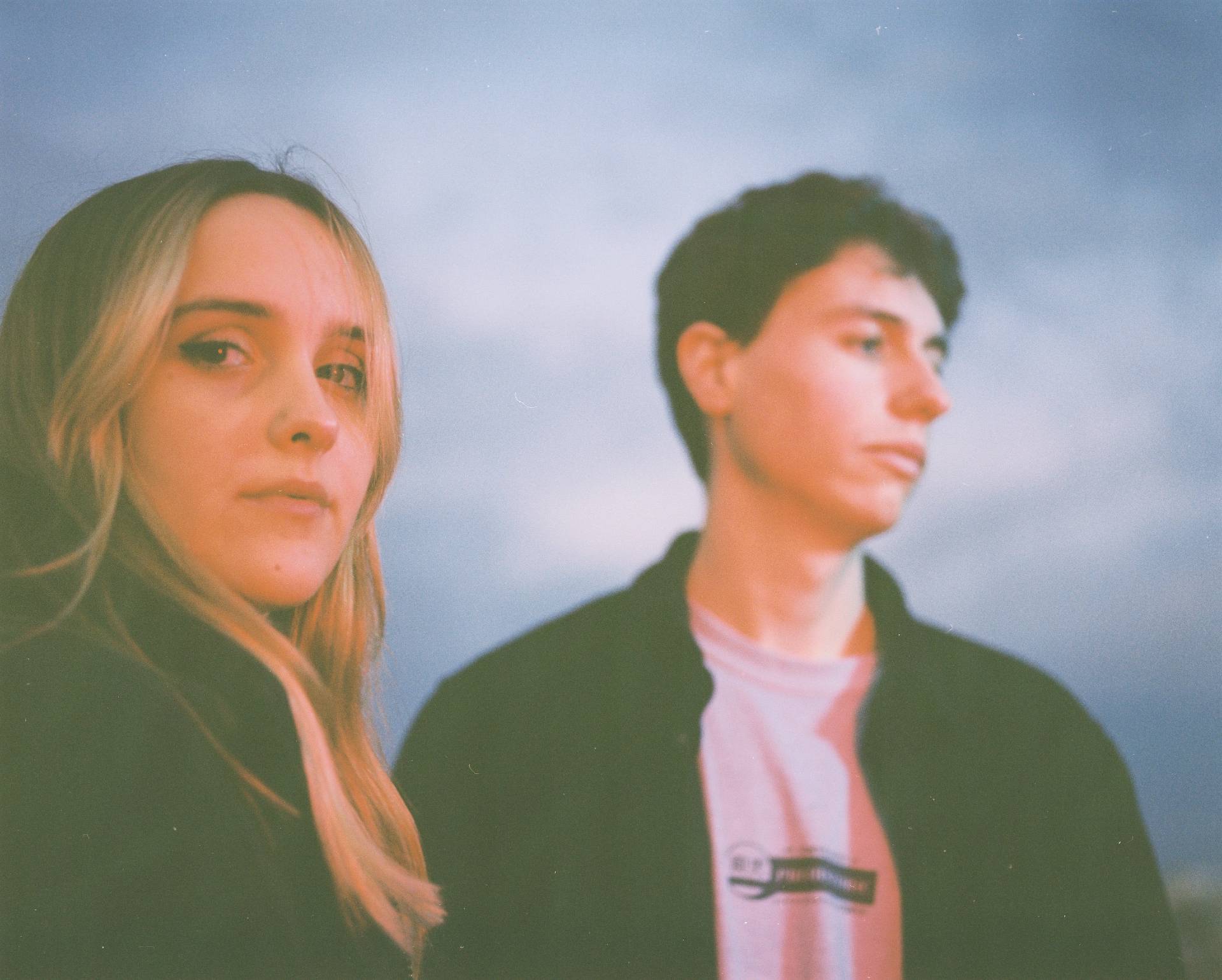 London based Portuguese duo Vaarwell share a slice lush indie-pop bliss with new track Fall Back. The perfect prelude to their written and self-produced a 4 track EP, Consume & Grow, due May 2021.

Margarida: A “Spirit” soundtrack (that animated horse movie) by Bryan Adams. For some reason I cannot fully comprehend now that my brain is fully developed, Bryan Adams was my favourite singer.

Ricardo: The first album I remember buying is “Californication” by Red Hot Chili Peppers. I loved the guitar parts on that album!

Margarida: I really like artists/producers that push boundaries within their genre, such as James Blake, Laura Marling, Lapsley, Solange or Alt J as they make me want to challenge myself more in production. But I also love a good straightforward song and take great inspiration from simple but strong melodies from artists like Arlo Parks, Joy Crookes, Rhye, amongst many others (including some of the mentioned above).

Ricardo: I’m mostly inspired by artists that tend to have an unconventional approach to production and songwriting like Bon Iver, James Blake, Mount Kimbie and Jamie xx. Recently I’ve been listening to JPEGMAFIA and the new slowthai record a lot.

Margarida: My life can be pretty boring so sometimes I end up “stealing” events from my close ones (friends/family) to serve as inspiration for my songs (without being too specific or too invasive). For some reason, it’s rare for books and movies to inspire me to write these days. Maybe I need to read better books.

Ricardo: I’m not sure if this is considered a “non-musical inspiration” but sometimes when I hear random sounds like a coffee maker or a washing machine, it inspires me to start a new beat. Maybe I should read better books too.

Tell us about your new single with ‘Fall Back’?

Fall Back is our first release as a duo, so in a sort of way, it’s a clean slate for who we are and what we sound like.It’s a very emotional song about trying to be there for someone who’s down, even if you’re not entirely sure how.

We’ll be releasing a 4 track EP in May, and a couple more singles ahead of it. There will definitely be a lot of visual content around our releases which we’re quite excited to share.

We also have some projects for after that, so you can expect a lot of fresh music. Hopefully we’ll be able to tour too but we can’t plan much at the moment due to a virus that you might’ve heard of that is very good at cancelling gigs.