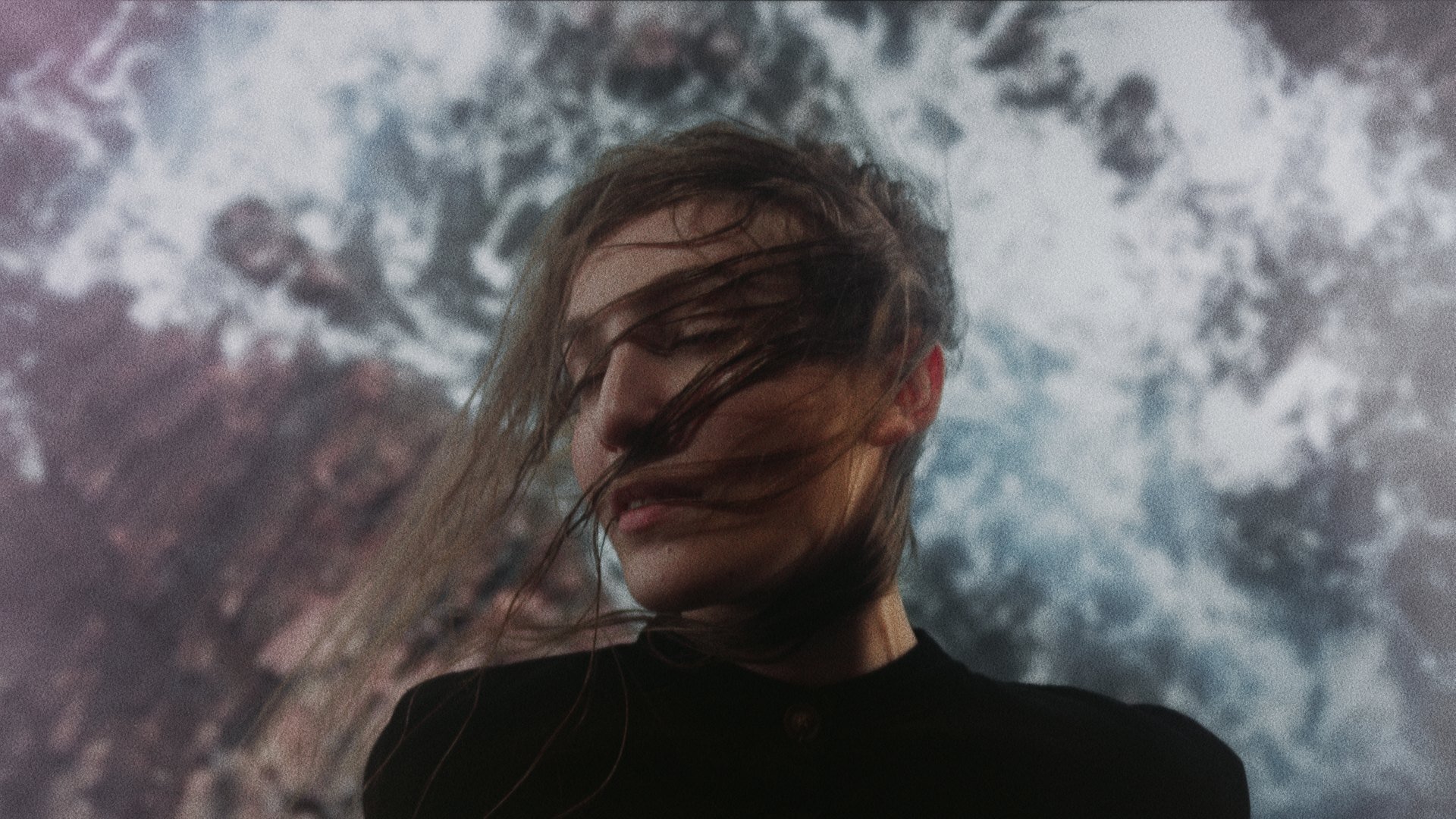 Lighthouse is the latest single from 23-year-old Norwegian artist Vaarin, whose voice dances both spiritually and delicately on the first of four tracks from her upcoming EP this May, Imaginary Movies.

Written during the quieter months of 2020, orchestral strings and repeated flourishing piano ascensions populate the background, building a sense of tension which is only further charged by the sheer gentleness of the vocal performance. Building up to a climax of vocals, visuals and violin strings, Lighthouse’s flow is a mixture of control and chaos.

The song is metaphorical in nature, describing the clashing harmony of calmness and anarchy that can be seen in relationships, while the video, directed by Bjørg & Doris, is filled with meaning and imagery in every shot. “I’m the ocean, you’re the light” repeats Vaarin, whose eerie siren-like vocals are wonderfully controlled throughout, even as the song builds and builds to a grander and more epic sound.

With her last EP, Bitter Taste of Goodbye, coming out last year, Lighthouse is only a subtle taste of what is to come from the singer’s next project. With other upcoming songs sure to draw listeners into Vaarin’s fantastical realm, this new track is just the beginning.