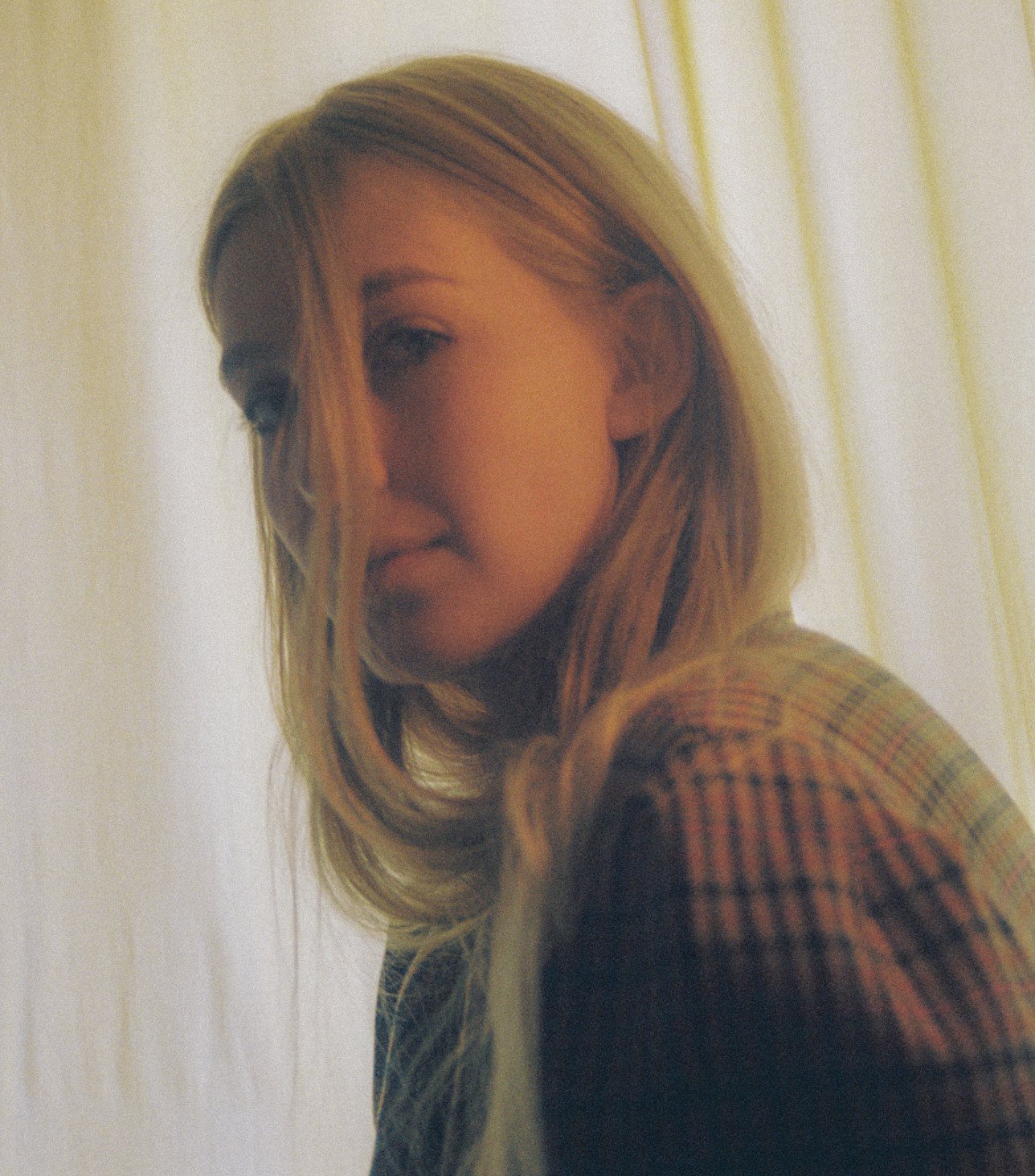 Norwegian pop singer Vaarin’s newest EP is written with the concept of each song being designed as a different film’s soundtrack, all of which do not actually exist. Despite that, Imaginary Movies consists of all the nostalgic lyrics and classically inspired melodic movements that the rising artist is becoming known for.

Written in the quieter months of 2020, each song on the EP strives to bring something new to the whole collection. From the oceanic themes drenched in deep double bass strings and siren song vocals that can be seen on Lighthouse, to the musical drops and falsetto backings on Auteur that sees the singer reflect on how she might pass, Imaginary Movies seeks to ultimately focus on the core themes of chaos and harmony.

“I’m just a painted passenger”, wails Vaarin on Ballet Dancer, the second track showcased of the four that amidst the impassioned high notes looks to showcase the darkness found beneath beauty. As a collection, the songs delightfully transition into each other, all following the artist’s decree of preserving authenticity by keeping in all production quirks, whether it be the subtle striking of piano keys, to even a passing train.

With her last EP, Bitter Taste of Goodbye, finding critical acclaim after its 2020, Vaarin has gone even more conceptual for this next effort. Looking to create interesting and unique stories through music, Imaginary Movies is set to be her next hit release.