London young artist V.A.S. is skilled in the areas of producing, singing, rapping, dancing, and even acting.

From a young age his strong passion for music led him to learning a variety of instruments and writing rhymes in his spare time. 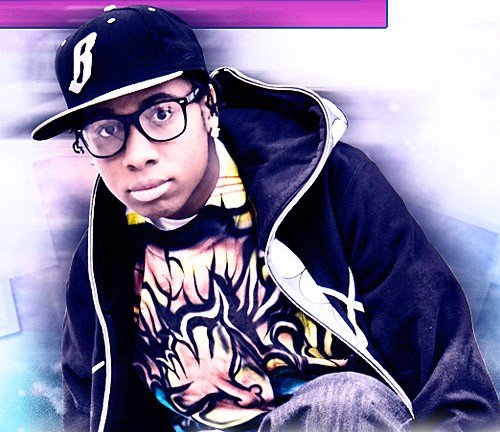 FAME done a Q&A with the young talent:

WHAT KIND OF MUSIC DO YOU MAKE/ PLAY?
I make Hip Hop and RnB mostly but its a distinctive sound so its hard to place it in one category.

WHERE ARE YOU FROM ?
Im from London Town!

HOW DID YOU START AND WHEN?
Well I started playing instruments at an early age and my passion for music started then.

I later went on to producing and writing rhymes in my spare time when I was 17 after my GCSE days and it progressed from then.

I stopped due to being real busy with studies but started again seriously a couple of years ago.

OH OKAY WHY / WHY DID YOU START AGAIN?
I started again because I’ve always wanted to be an artist and I thought why not see if my dreams can become true.

The passion never died & I was always told I could be anything I want to be by my parents so with determination I rekindled. 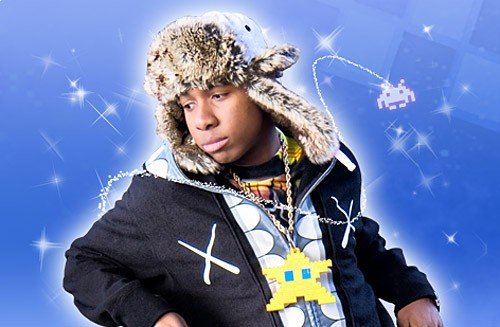 WHO ARE YOUR INFLUENCES IN THE MUSIC INDUSTRY?
First person that pops into my head is Stevie Wonder! His music is constantly played ! And I never get bored!

The way her performs and what he creates musically influences. The reason I make very melodic compositions and catchy lines.

As I grew up Michael Jackson was always on. I used to watch the VHS tapes of the history movement and everything!

He highly influences the way I perform and dance!

Another influence I cannot forget is Pharrell! Him and Kanye West showed me its possible to be noticed for not only one of your talents. Thats what I plan to do too.

I have many other influences to push me to pursue my dreams, and these artists helped to create them, however I donâ€™t do what they do in the sense I make sure Iâ€™m totally different.

WHAT HAS BEEN THE HARDEST PART OF BEING IN THE MUSIC INDUSTRY FOR YOU?
Just trying to get out there! Its hard for people to put faith in new artists. So nowadays its harder to create a bigger buzz, but as I sayâ€¦ persistence is the key.

And I believe I bring something very unique to the music scene so the buzz I always wanted will come soon.

TELL US A BIT ABOUT YOUR EARLY DAYS AND HOW THEY DIFFER FROM NOW?
First thing I can say is people are starting to listen more and pay attention to me and my talents. In my early days people were sceptical but now they’re embracing and following my movement.

Another thing is getting noticed in many places and being stopped. Signing autographs at various shows, people singing my lyrics back to me.

There is quite a lot of difference now haha. Also the fact that I graduated is a very big difference.

WHAT WAS THE LAST GIG YOU PLAYED, WHAT DID YOU THINK OF IT?
I played for a community event, I like trying to give back to the communities, spreading a good message.

It was good, had a good response and they were singing part of the chorus to me and dancing and screaming. Enjoyed it a lot.

WHO HAS HELPED YOU THE MOST GET TO WHERE YOU ARE TODAY?
I’d say my mother, most of all.

Without my mother I wouldn’t have the confidence, the patience, the meansâ€¦ the frame of mind to do this. She taught me almost everything I know emotionally to pursue my dream.

Also, I have to say… the listeners and supporters. They have kept me strong having faith in me to create good music and thats the reason I come ‘harder’ each time!
Latest tracks by vasmusic
WHATâ€™S COMING NEXT FOR YOU?
Success I say, making my dream come true and never giving up!

IS IT HARD BEING A NEW ARTIST IN TODAYâ€™S INDUSTRY?
Very very hard! But they say anything worth something doesn’t come easy,you got to work for it!

HOW IMPORTANT IS THE INTERNET AND SOCIAL NETWORK SITES FOR YOUR SUCCESS?
Very important. Nowadays everyone is on the internet so its the best and easiest way to target the market I intend to. However it has to be used efficiently haha.

WHO WOULD YOU MOST LIKE TO COLLABORATE WITH IN THE INDUSTRY?
Stevie Wonder. Quick and definite answer haha.
vasmusic.co.uk