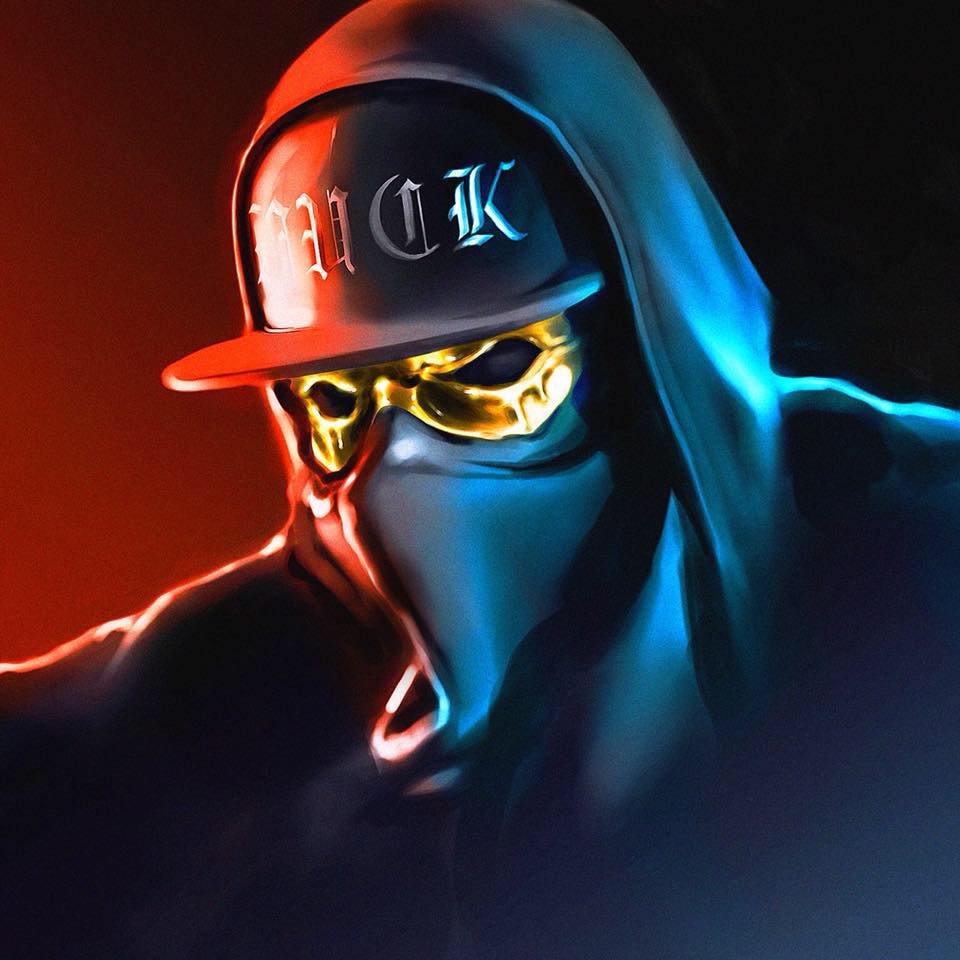 Be sure to snap up this slick remix

Trap producer UZ doesn’t mess around. At the same time as the release of his ‘No Heart’ remix (originally by 21 Savage), he has just announced that he will be heading on an extensive world tour from April. ‘The Rebirth’ tour will tie in with his brand new LP that is on the way, and will be split into two parts. Part 1 covers North America, before Part 2 moves around Australia, Asia and Europe.