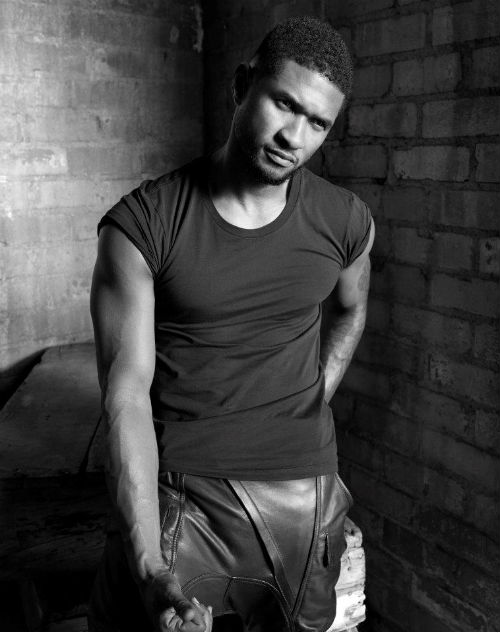 Usher shares, this massive Disclosure remix of ‘Good Kisser’ (out now via RCA Records), the first track from his 8th studio album, due out later this year.

He will also star as boxer Sugar Ray Leonard in the upcoming film “Hands of Stone,” a biopic of boxer Roberto Duran played by Edgar Ramirez and costars Robert De Niro due out in 2015. 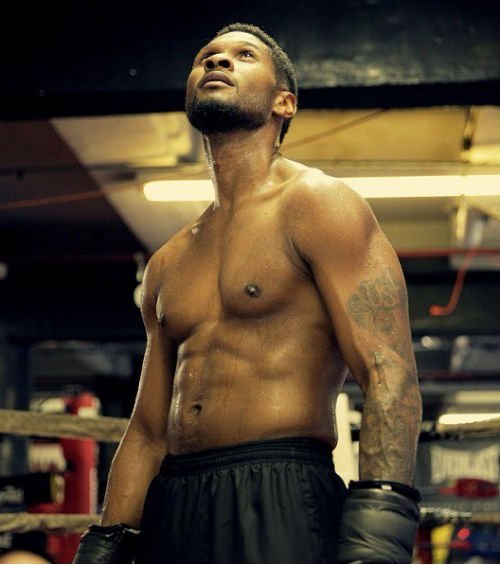