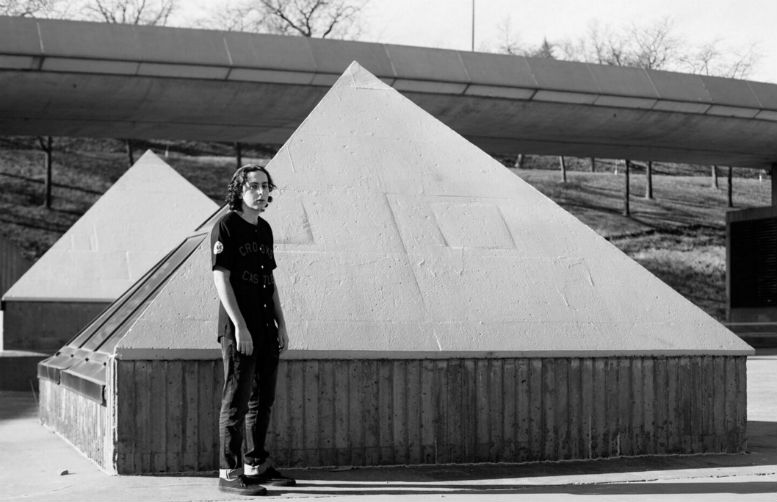 Defining his music as “Psychedelic R&B, a middle ground between the sounds of the past and the production of the future…This is music that was made in bedrooms, sculpted in basements and school dorms”, Toronto-based young and talented singer-songwriter, multi-instrumentalist, and record producer Ursa Major, shares his sparkling ‘Lo-fi Sky’ EP.

Ursa Major explains: “Lo-Fi Sky is a project that looks at the mundane and stagnant aspects of life and chooses to delve into the natural world, even though it is constantly in flux and unstable…

The same way art interrupts life’s dullness and routines, I recorded this project—guerilla style, wherever I could, and whenever I had a chance.

The project slowly snuck its way out between the cracks of my daily life, and as I wrote and recorded, it served as my own little escape from the everyday. I hope you can find solace in it the same way as I did.”