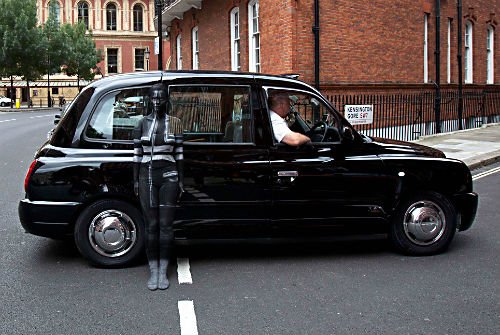 Check out the incredible images, showing the use of urban camouflage (body paint) to blend a model into her surroundings. So she disappears into a bus, a taxi outside the Royal Albert Hall and a fruit & veg stall on the Portobello Road. 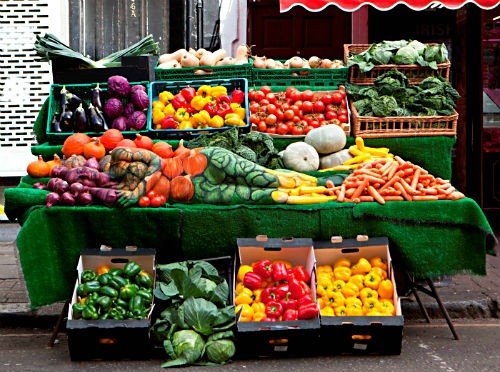 UK’s leading lifestyle TV channel Really, went undercover to spy on the capital. Ever wondered what it would be like to be a fly on the wall in the bustle of the city? Aka, Gossip Central.

So did Really, which is why the channel worked with urban camouflage artist Carolyn Roper to blend female ‘spies’ into iconic London backdrops including a black taxi outside the Royal Albert Hall, a London bus in West London and a market stall on Portobello. 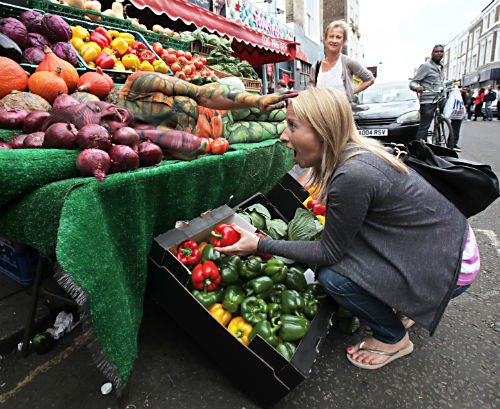 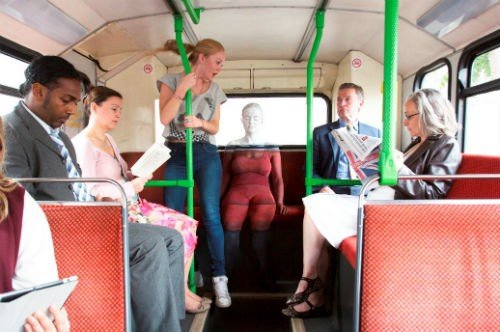 The ‘spies’ were on their covert missions to mark the UK premiere of CIA drama Covert Affairs, Wednesdays at 9pm from 19th September (Sky 248, Virgin 267, Freeview 17).

The survey by Really found one in five UK women have always wanted to become a spy.

FM premiere | Amber Donoso’s ‘Get Off’