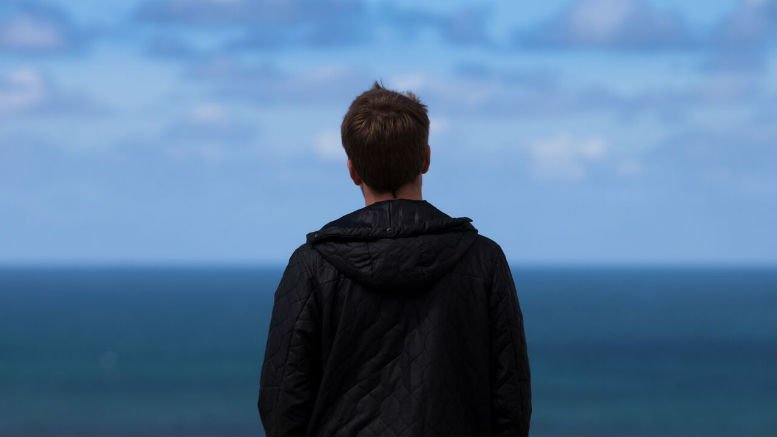 Cornwall-based, enigmatic alternative/electronica sonic explorer Uquine, makes fascinating music and expands his own story through Instagram, a probe on a fictional journey through space, capturing new imagery and sounds, allowing a further glimpse into the artist’s mysterious persona…

His new offering titled ‘Chocolate Cosmos’ (out now on Stranger Records) deals with the potential weight and emotional effect of primal human instincts and the roles/patterns of behavior at a societal level.


Can you talk about your Uquine Voyager’s fictional journey through space on your Instagram?

I wanted to do something relative to the tracks & what inspired them, which might add something to what little already existed. The idea of a space probe echoed the real Voyager missions, but in a fictional universe, for which I could create the things for it to discover. 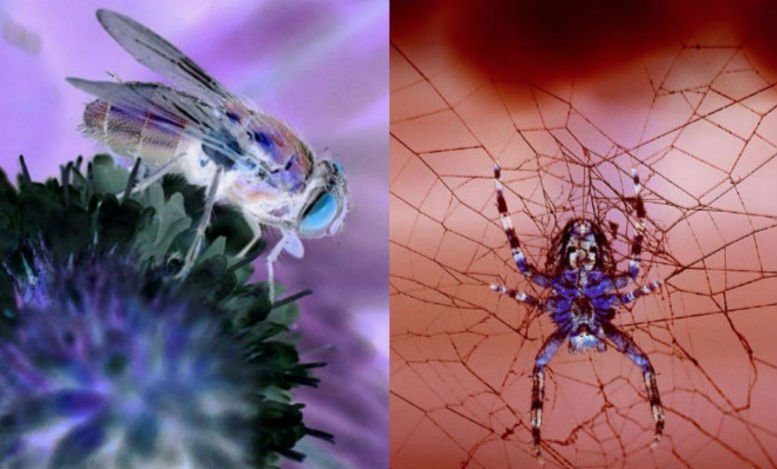 ‘Chocolate Cosmos’, what were your influences/vibes whilst writing it?

Hip Hop, thats what I was driving at. I was really into Slum Village at the time & I wanted to push in that direction to see what would come out. It was written in stages, but the first thing to come was this hip hop style demo, and then most of the track kind of evolved from there.

What inspired you to call your project Uquine?

It was written on the first CD that was sent off. I think people started using it & so I just went with it. I hoped it wouldn’t come across pretentious, because really it just came from a reading error. But I kinda like it now regardless.

Nature & solitude. Somewhere that, physically at least, takes you away from civilization, where you can actually connect with the sense that its just our own construct, one self contained thing, or set of ideas, not everything. And…

You wrote most of your music between the ages of 15 and 18 in the attic bedroom, of your terraced family home in Penzance…What are your fondest musical memories in your house?

Recording on an 8 track in the dark. Creating my own atmosphere & feeling completely enveloped in it. Having the perspective that everything could still carry on around me, & I would be okay with being there.

Anyone who doesn’t compromise on their art.

Right now, Lorn. I just stumbled upon his stuff recently & I’ve listened to a lot of it. He has that rare kind of musicality thats there in all of the stuff I really love, which I can’t really explain, but then I think thats the same for everyone. There are just certain things (chord progressions, production decisions, style etc) that when you’re on the same wavelength, you’ll ‘get’ & Lorn has all the things I ‘get’…. Of course that doesn’t necessarily mean he’d like my music.

Initially it’ll be myself triggering things & playing & singing over them, hopefully also using discarded parts etc, so that it doesnt sound exactly the same as the recordings. I want it to be a lot more than that eventually though.

I’m working on a live show, I’ve got a daytrotter session coming up, so thats the focus right now. Generally, I am/have been working on a collection of tracks, which I wrote in the same period as the four existing ones, that I hope will all fit together.