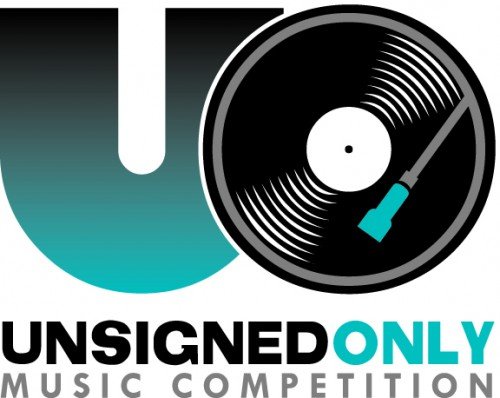 Unsigned Only is a unique music competition designed for solo artists, bands, and singers all over the world who are not signed to a major label record company or any of its affiliates, subsidiaries, or imprints.

The goal of Unsigned Only is to find an outstanding, talented performer: a band, singer, or solo artist…a newcomer or veteran…raw or polished – the “gem” that needs to be discovered. Unsigned Only is looking for the total package.

Conceived of and produced by the team who bring you the prestigious International Songwriting Competition (ISC), Unsigned Only is a fresh and novel approach to other music competitions.

Yes, it offers great prizes, recognition, exposure, and the chance to be heard by a group of judges consisting of high-profile recording artists and industry professionals. But, Unsigned Only also takes it a step further and puts the Grand Prize winner in direct, personal contact with the influential record label executives who are the ultimate decision-makers.

For the first time ever, a music competition offers the Grand Prize winner the unprecedented opportunity to be mentored by a group of record company presidents, A&R reps, and more. This is a once-in-a-lifetime chance to directly network with the top echelon of record company professionals and get guidance, advice, feedback, and networking opportunities. 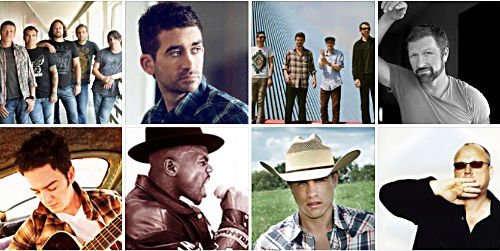 The Grand Prize Winner will be awarded $10,000 in cash (plus additional prizes) and one- on-one mentoring by an elite group of record company executives.

First Place and Second Place winners will also be selected in each category.

First Place winners in each category will receive $1,000 in addition to other prizes. Second Place winners will also receive prizes.

All prizes are listed on the Prize page. Winners for the 2014 competition will be announced at the end of August.

Entries in the Vocal Performance category will be based solely on the quality of the vocals.

Unsigned Only accepts all genres of music in the Teen and Vocal Performance category.