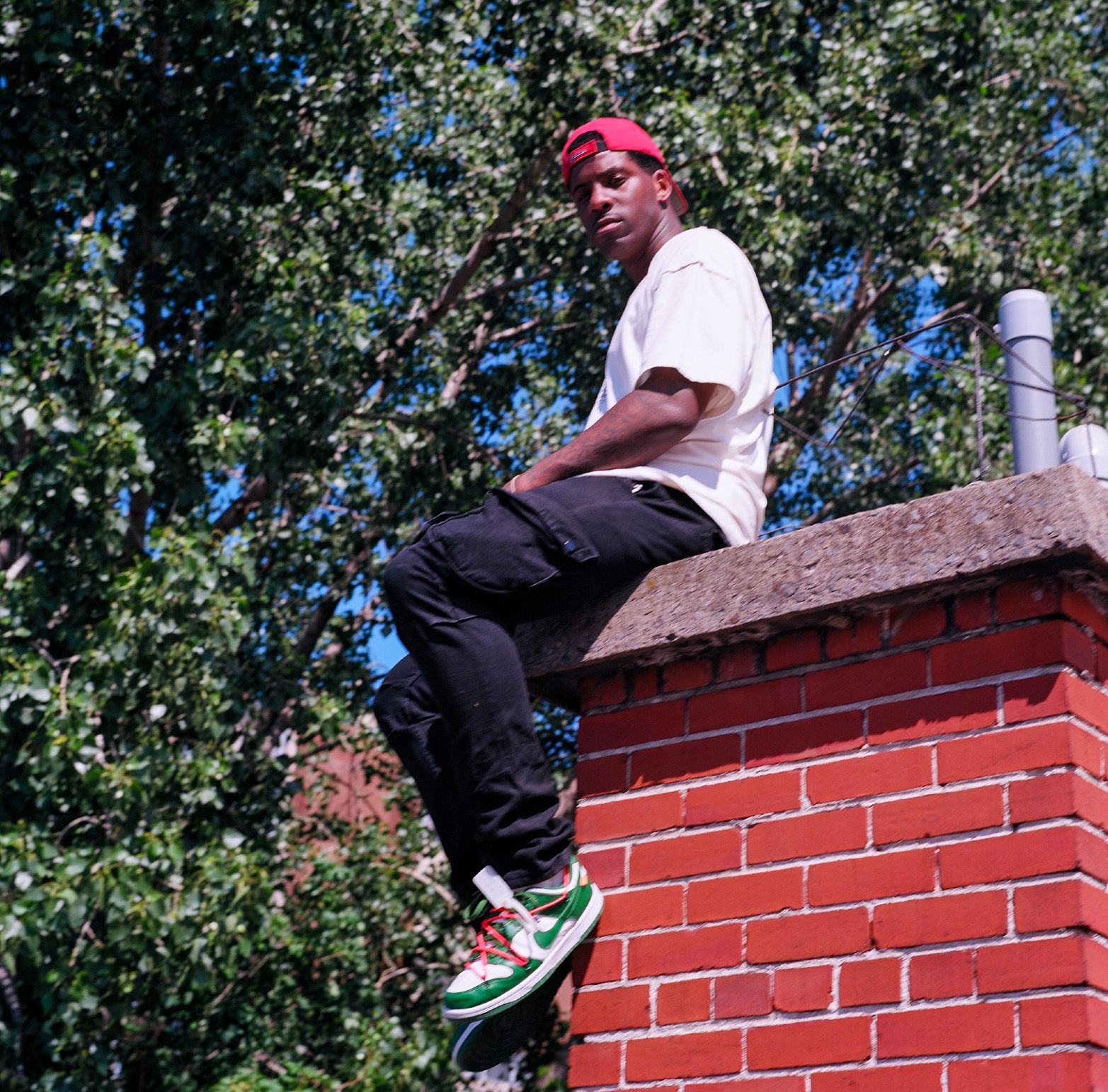 Taking us on a musical journey, Toronto’s one-to-watch Patrik Kabongo has revealed his 2021 EP High End Pack with his electric standout track 98 Degrees. Setting out to create a high-tempo track perfect for long summer nights, Patrik shared that he wanted to release, “Something that would have the blended energy of heavy trap bass and Lil Mama’s ‘Lip Gloss’.”

Packed with an unmissable edge of rebellion, Patrik’s distinctive vocal stylings shine through this angst-filled Hip-Hop hit. Having already released tracks Pictures and Repentance earlier this year, Patrik is taking no prisoners with his 2021 takeover.

Known for his hypnotic lyricism and ability to speak to his fans individually through his musics, Patrik Kabongo has already achieved greatness throughout his short career. Having won Indie 88’s Jim Bean Make History Talent Showcase, and been played on major radio stations across Canada there is nothing getting in his way.

Serving as the perfect accompaniment to late summer evenings, Patrik Kabongo’s latest release, 98 Degrees, has cemented himself as one of Canada’s most promising young stars.