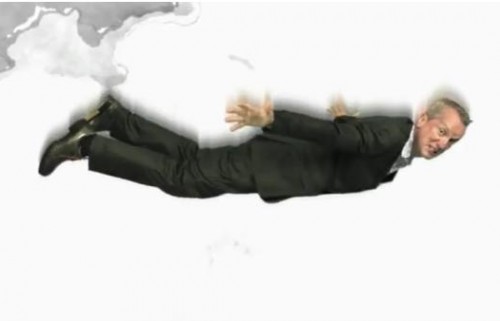 In ‘Unlock Art: Bringing performance art to life’ – the first film in the series writer art enthusiast Frank Skinner explores Performance Art and its origins; from DADA and Surrealism through to Yoko Ono and Joseph Beuys. 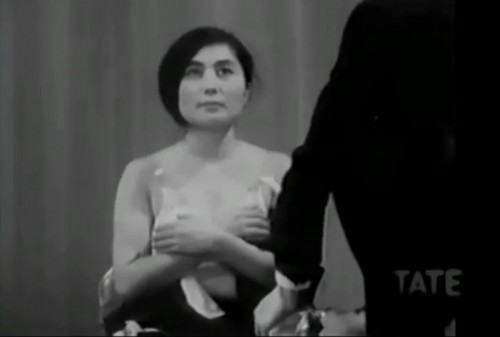 This is the first of eight films which will be released on a monthly basis. Viewers will be taken on an engaging journey through various art movements and themes, from the history of the nude and humour in art, to Surrealism and Pop – offering the need-to-know facts, and making the arts more accessible to a wider audience. 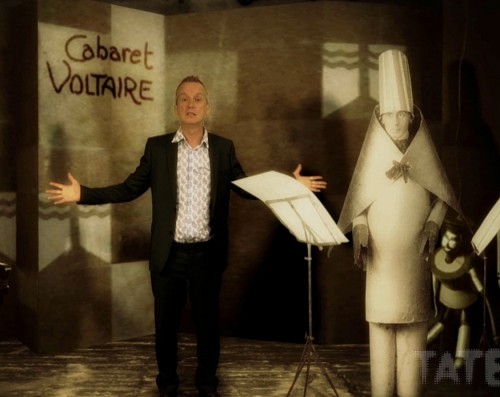 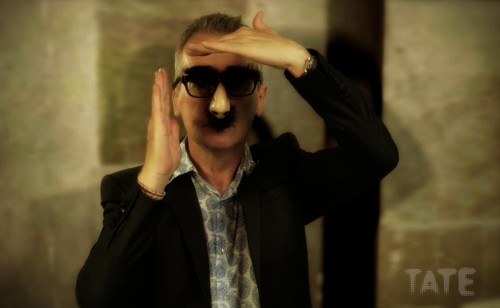 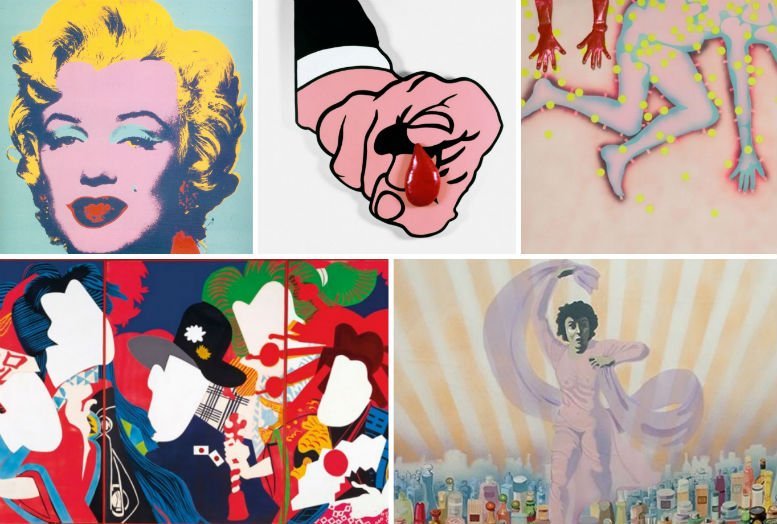