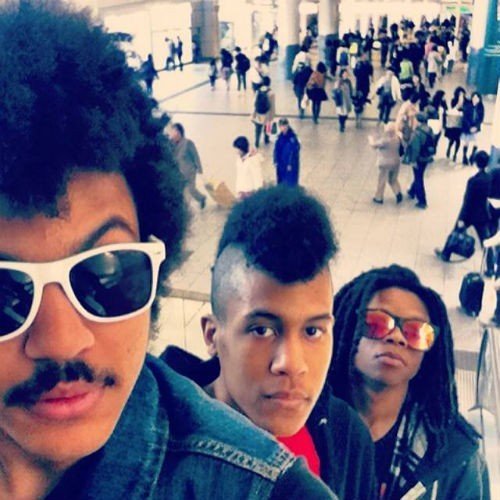 “Having not done an UNKLE remix for some time, Radkey’s ‘Romance Dawn’ seemed like the perfect track to come back with,” explains Lavelle.”This band have endless energy and excitement and you can’t buy that shit!”

The three Radkey brothers from Missouri say: “The remix actually turned out to be something that we totally weren’t expecting to hear. It sounds kinda like the music that would be playing in a hardcore drug scene in a movie. We love it. Being a part of the whole festival season this year is going to be pretty cool and Meltdown seems like a great one to be a part of.”