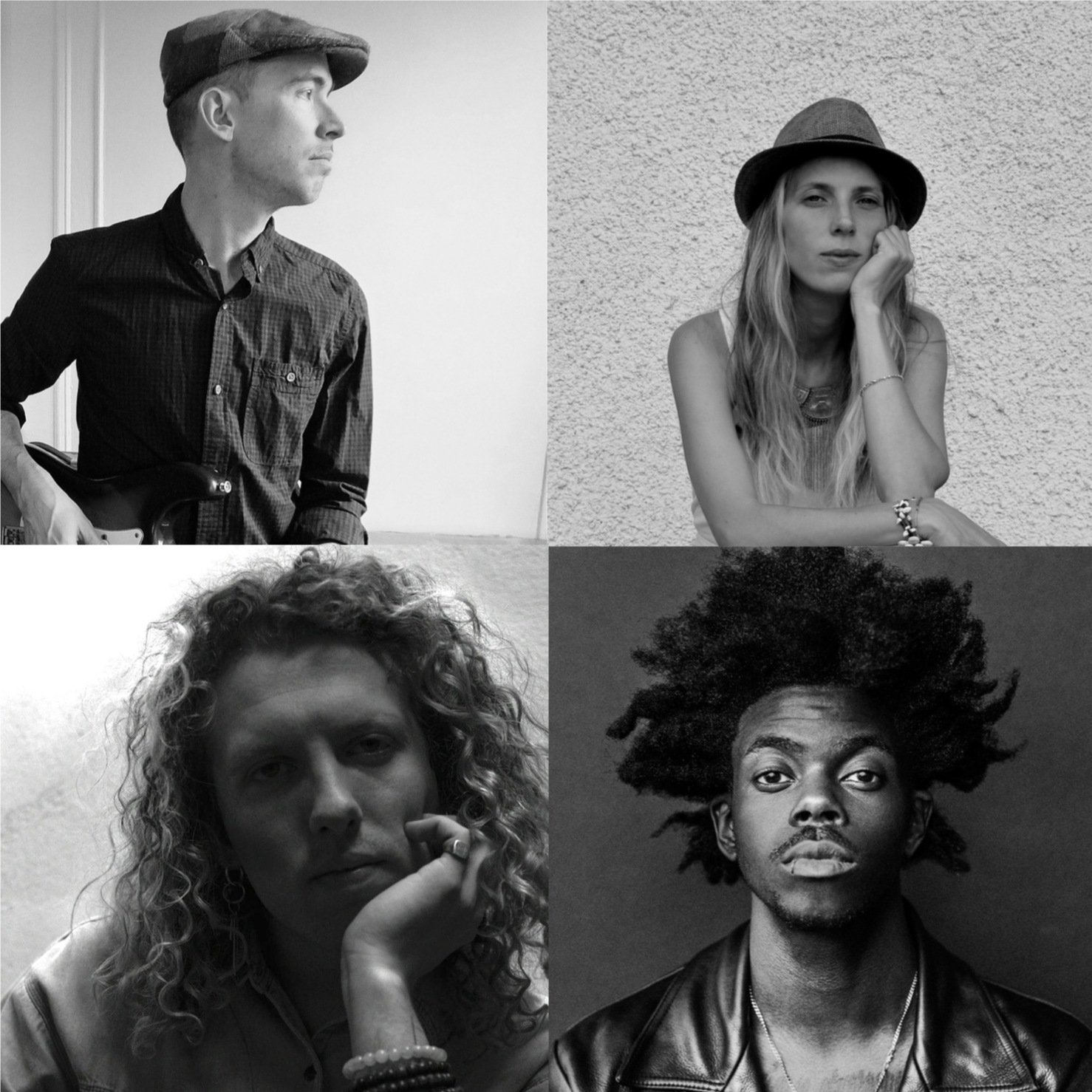 Colossal soul collective Peak Futures have dropped their debut album, Colours of the Sun, recorded back in 2020. Brought together by writer-producer Chris Hills, and consisting of pianist Sara De Santis, vocalist Joe Bernie, Pauli the PSM on the drums, and both Eva Brooks and Rebecca Freckleton on vocals. Taking their inspiration from the early works of  Isaac Hayes, Colours of the Sun is filled with intricate soundscapes and complex instrumentals often found at the forefront of their tracks.

Chrill Hills shared his thoughts on this eclectic project: “I had a bunch of ideas that they just transformed into living, breathing songs as soon as we started working together. Once we got demos down I knew that bringing in Pauli and Tom Marsh (Lana Del Rey) on drums would add another dimension. It’s not just about showcasing the great musicians I’m lucky enough to have on the album. I also feel that sticking to a 3-minute pop single formula is so limiting, especially when it comes to creating an album that has an arc to it that holds together if you actually listen to the whole thing.  Which is what I hope people do with Colours of the Sun.”