Grammy award winning, 15 million album selling, singer-songwriter Macy Gray, one of the most unique and original artists to emerge in recent times, has her brand new single, â€œLatelyâ€ released on June 14th through Concord Records/Island Records.

The single is taken from â€œThe Selloutâ€, released a week later on June 21st, the artistâ€™s first new album in over three years. â€œThe Selloutâ€ features 12 new songs and was co-written and executive produced by Gray in Los Angeles throughout 2009. 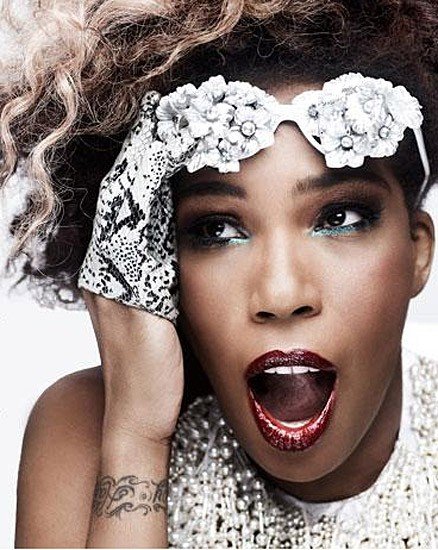 Itâ€™s clear from the opening moments of the recordâ€™s first single, the irresistibly anthemic â€œBeauty In The Worldâ€, that The Sellout is the work of an artist who has reconnected with the essence of her creative gifts after a long, soul-numbing journey through the music bizâ€™s star-making machinery. 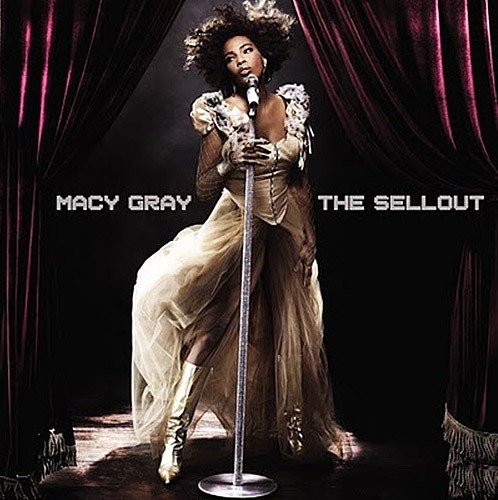 “The Sellout tells the story of how I found my salvation in just being myself instead of who other people thought I should be,â€ said the striking singer. â€œI had got to a place in my career where I tried everything that was asked of me and in doing so I lost sight of who Macy Gray really is.

I spent over a year making this album without any pressure or opinions and being able to choose the co-writers, producers and artists that felt good to me. As a result, it really reflects my true identity.

I feel like I have finally made the album I was capable of and that my fans wanted. These are some of my favorite songs that Iâ€™ve written.â€

Sparkling melodies and personal lyrical insights dazzle throughout The Sellout, an authentic and confidently delivered statement from one of contemporary musicâ€™s most creative forces.