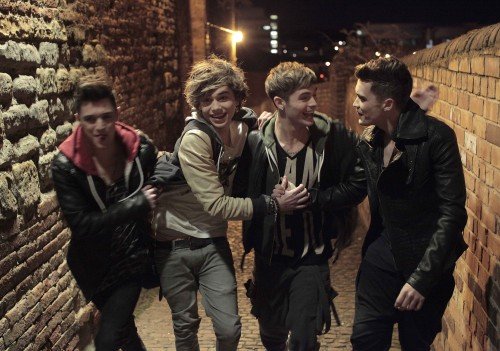 The boyband were asked to shoot a video of their debut single ‘Carry You’ specifically to be used in a key scene in the movie. The track will also be on the Kick Ass 2 soundtrack, released on August 12th. 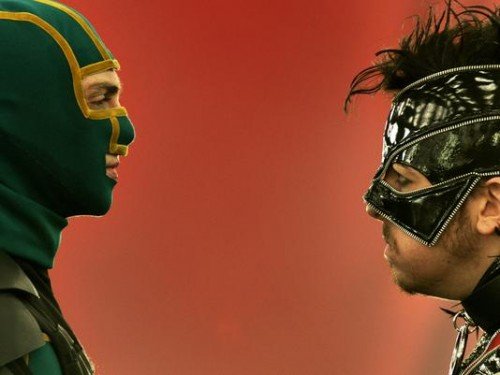