â€œIn a world of La Roux, Little Boots and Lady Gaga, this is an unashamedly grown-up record that dares to step out of the boxes we have reserved for our female singer-songwriters.” 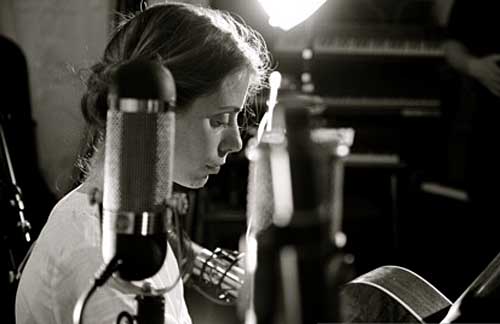 Stemming from a nomadic family with roots in both Kenya and Jamaica, Jo Hamilton was brought up in a house two miles from the nearest neighbour in the wilds of northern Scotland. Her parents moved constantly in her youth, which saw her spending periods in Turkey, UAE, Kuwait, Sri Lanka and Cambodia.

In her late teens Jo studied classical viola in Edinburgh and at Birmingham Conservatoire. During this period the first hints of a solo talent began to emerge; she quietly recorded an early 3-track EP with the help of guitarist/drummer/producer Tom Livemore (the Ripps/Carina Round/Glen Ballard), and then went on to create a self-produced album of early songs (Palace Place) with the help of other musicians. 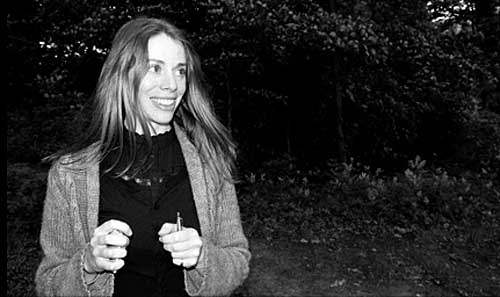 It was during the recording of Palace Place that she first met producer Jon Cotton (subsequently producer of Scott Matthews’ Ivor Novello winning Elusive), with whom she remained in touch over the next four years.

â€œA staggering voice that can brush softly against your soul or fill you with the intensity of an earthquake.â€ Scott Matthews (Ivor Novello Award winning singer/songwriter)

In the meantime, Jo began performing more widely, supporting Damien Rice and Michelle Shocked, and touring with Colin Vearncombe (Black) in the UK. She contributed viola and vocals to Kirsty McGee’s first album, and was invited by Fairport Convention founder (and discoverer of Nick Drake) Ashley Hutchings to sing lead vocals and play viola with first the Albion Band and then his new band the Rainbow Chasers on several European tours.

While welcomed by the folk world, Jo continued to develop her own very different, much darker and more layered material. She worked on developing sounds with Tom Livemore and a live band, and started using a computer for the first time to write. She travelled to Cambodia, making field recordings on a little minidisc recorder which accompanied her everywhere – recordings which were later incorporated into her work.

Back in the UK, the combined songs she’d accumulated with Tom, on her sequencers and in Cambodia began to take shape as an album. On hearing the sketches, Jon Cotton signed her to his production company Poseidon, and over the next two years they developed the songs into the album Gown.

As the album began to take shape Jo and Jon Cotton developed a short film about it which became her electronic press kit â€“ shot largely by Jo herself in Slovenia, Italy, France and the UK this film became another labour of love, taking nearly a year to complete in its own right.
www.myspace.com/johamiltongown
www.poseidonmusic.com