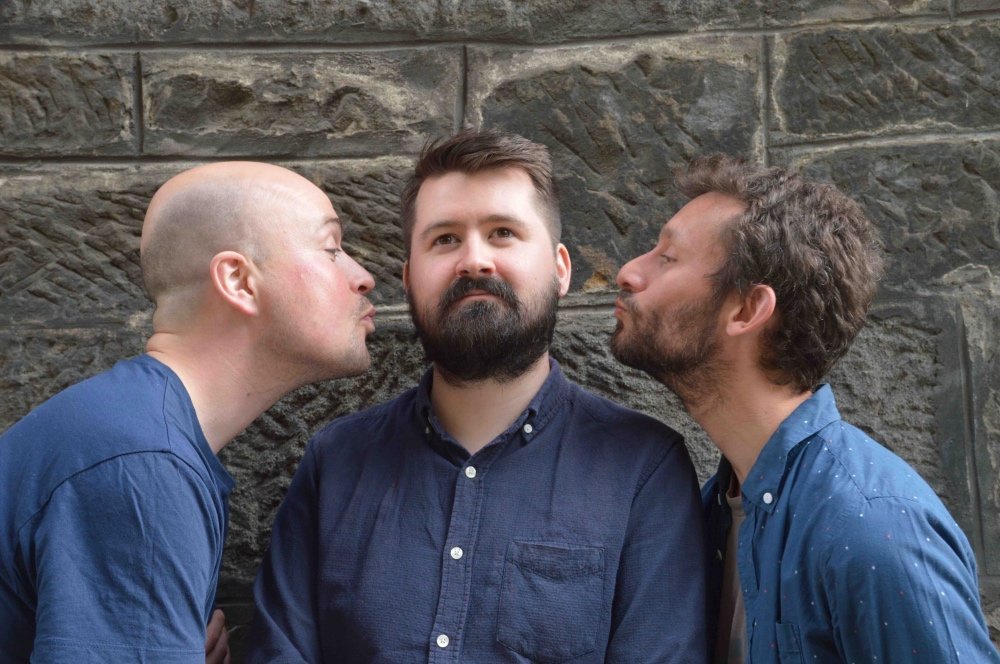 Having played at festivals such as The Great Escape, and in support of the likes of We Were Promised Jetpacks, Scotland’s Ultras have now released their eponymous debut album.

Opening the collection is the intense foreboding of the short ‘Intro’, after which your ears will welcome the jangling guitars and infectious melodies of ‘This Is Where I Fall’. And, as Gav Prentice’s smooth impassioned Scottish drawl flows alongside uptempo, steady beats, you can’t help but be reminded of fellow Scots Biffy Clyro.

From the very start, you’re treated to the vast range of eclectic sounds that Ultras are capable of creating; within just one song you’ll hear a fusion of a variety of influences, that somehow seem to work perfectly together. ‘Napoleon’, for example, begins with racing riffs and pummelling beats that build to a thrashing intensity, which are then cut short by delicate melodic interludes.

From the lilting, folk-inspired melodies and beautifully pensive tones of ‘Team Handed’, to the fast-paced beats and brash insight into modern culture found in ‘The Path To Getting Paid’, each and every track offers something entirely unique and fantastically refreshing to the ears.

Changing the tone one last time, album closer ‘See Blood’ ends the collection in a beautiful wave of reflective melancholy and emotion-strewn lyricism, proving that Ultras are just as adept at writing gentle thought-provoking ballads as they are energy-fuelled anthems.

All in all, this would appear to be the perfect introduction to a band whose breadth of songwriting and impressive range of rich musicality bodes extremely well for what they’ll have to offer in future.

Ultras is out now via Hello Thor Records and Instinctive Racoon.