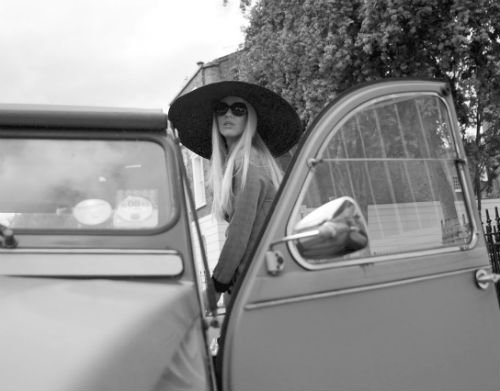 London songstress Ulla Nova shares her exciting debut single ‘Kid from London’. Ulla has been spending her time in the studio, and supported Bipolar Sunshine on their last UK tour.


She had her first headline London show in November 2013 at Servant Jazz Quarters. Ulla will be performing again this May, as she is part of the line up for The Great Escape, Europe’s leading music festival. 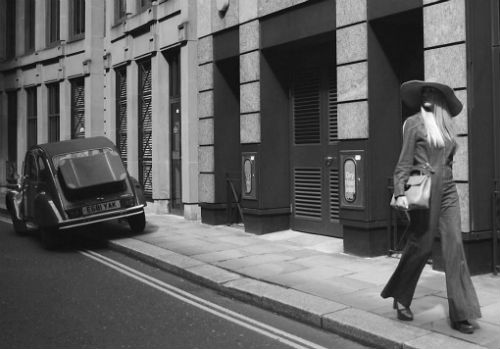