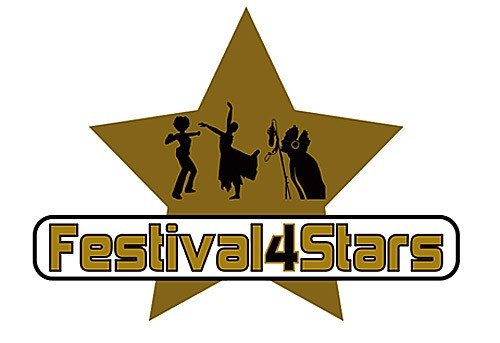 The Northern Ireland auditions are being held at Ma Nelson’s Bar on Sunday May15th and Sunday May 22nd at 1pm with the finals taking place at Belfast’s Hilton Hotel on Sunday June 5th.Unlike other talent shows Festival 4 Stars has a wide range of categories and is open to various age groups. There are different sections reflecting various singing styles, musical theatre, dance and Star Group. The competition has categories for soloists, duos, small and large groups.

Britain’s Got Talent winner George Sampson is one of the organisation’s success stories and other contestants have recently appeared on TV’s Over The Rainbow.

Tina Calder, Northern Ireland co-organiser said, “Unlike other talent competitions Festival 4 Stars has a wide range of categories and is open to various age groups.