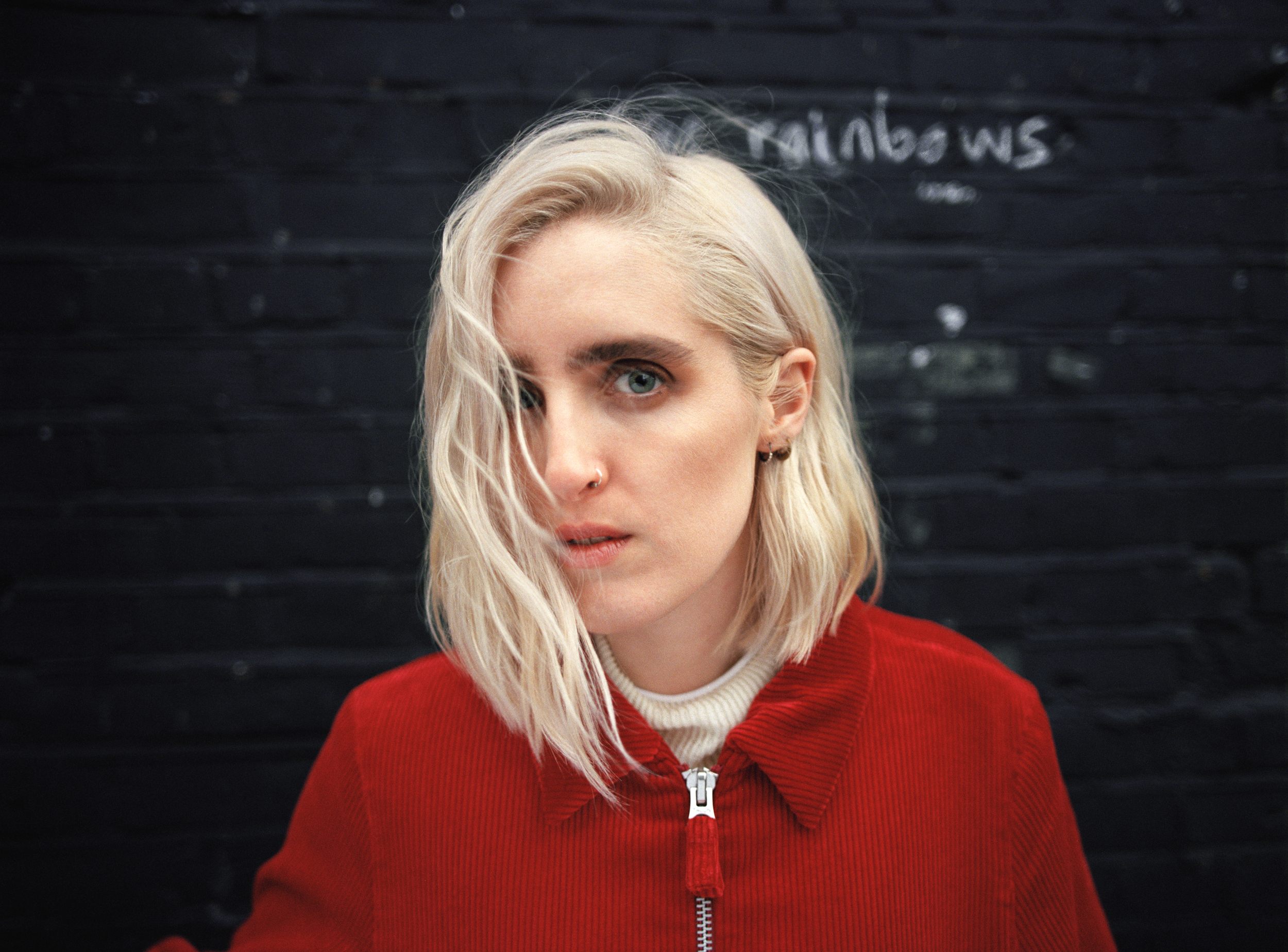 In a post-pandemic world, we’re all needing a feel-good, upbeat moment to keep spirits high and keep us looking forward. Introducing upbeat pop songwriter Shura, responsible for undeniably some of the biggest bops to grace the airwaves over the past 5 years. We’ve also become huge fans of Norwegian outfit Jimmy Smash, who have been creating sun-drenched anthemic pop that’s irresistible. As you can imagine, it’s a match made in funk-pop heaven, full of lush percussion and groove.

Undoubtedly one of the UK’s most exciting names in the pop scene, Shura’s reputation within the indie and mainstream music scene speaks for itself. Previous albums Nothing’s Real (Polydor) and Forevher (Secretly Canadian) earned the rising songwriter chart success as well as credibility. She’s also remixed the likes of Mabel, Pumarosa, Tegan, and Sarah and Jessie Ware before taking on the Norwegian duo Jimmy Smash.