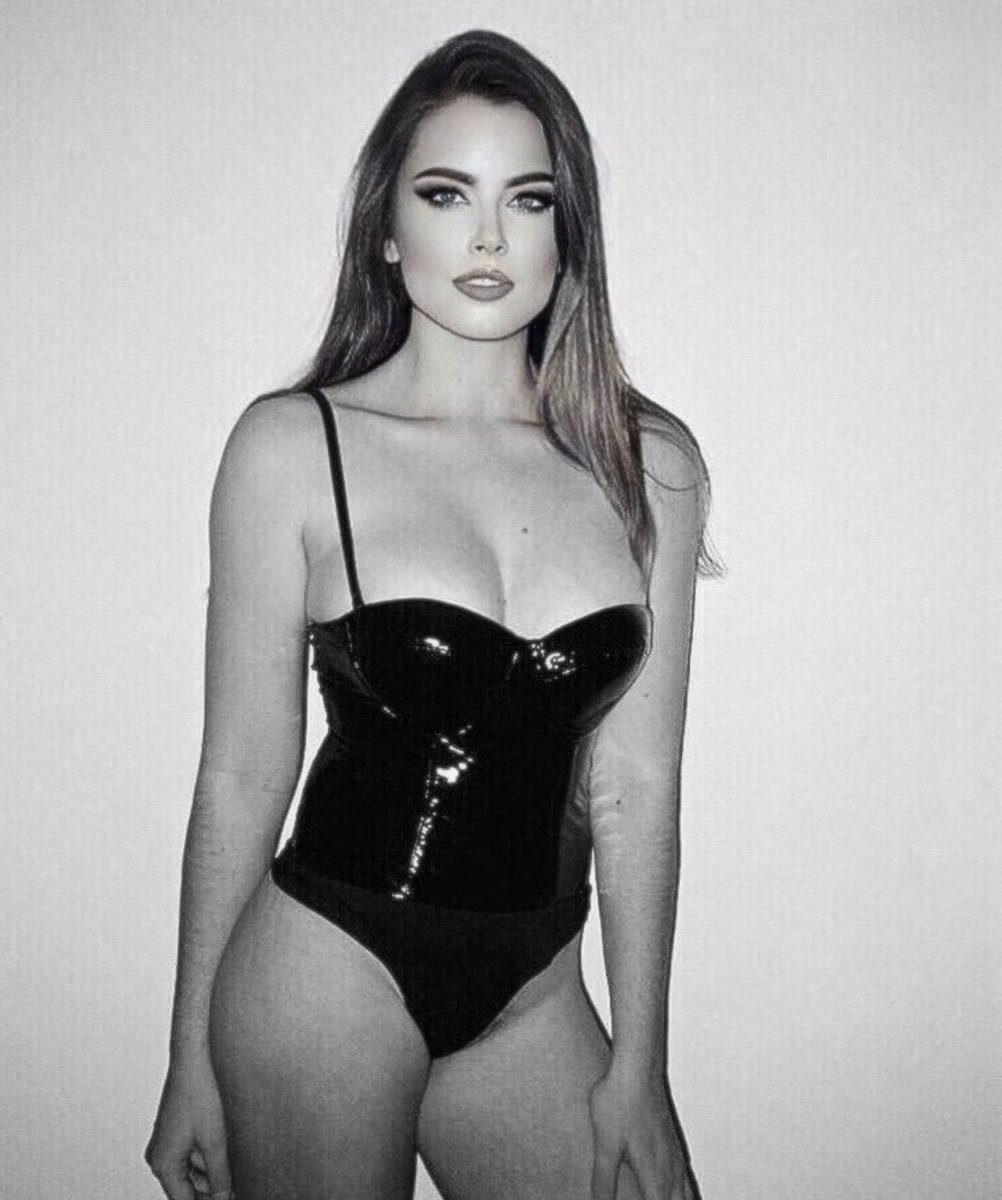 London-based platinum-selling artist ZYRA has today revealed her new single, Heart’s On Fire. The track is the lead single from her newly released debut EP, which is a collection of her first solo music since her huge collaboration with ODESZA for Say My Name. After the success of the song, which racked up in excess of 150 million Spotify streams, ZYRA spent some time to finesse her production skills, which she shares on Heart’s On Fire. With its catchy, irresistible hook and pulsating melodies, the self-written and produced track will no doubt help continue ZYRA’s impressive rise in the pop-dance scene.

Speaking more on the creation of Heart’s On Fire, ZYRA says, “I produced the track in Ableton and then wrote the song, cut the vocals and mixed and mastered it. There are plenty of male producers in their fifties, but female producers, especially in pop, are so much rarer. There need to be more girls inspired to create their own music and take control of the process, and hopefully I can be someone’s inspiration someday.”

A special talent and a much-needed artist in the UK pop scene with so much on offer from her powerful vocals to her impressive songwriting abilities and elite production skills, ZYRA will be someone to watch out for this year and in the years ahead. Heart’s On Fire is available now on all platforms: https://lnk.to/ZYRA-heartsonfire