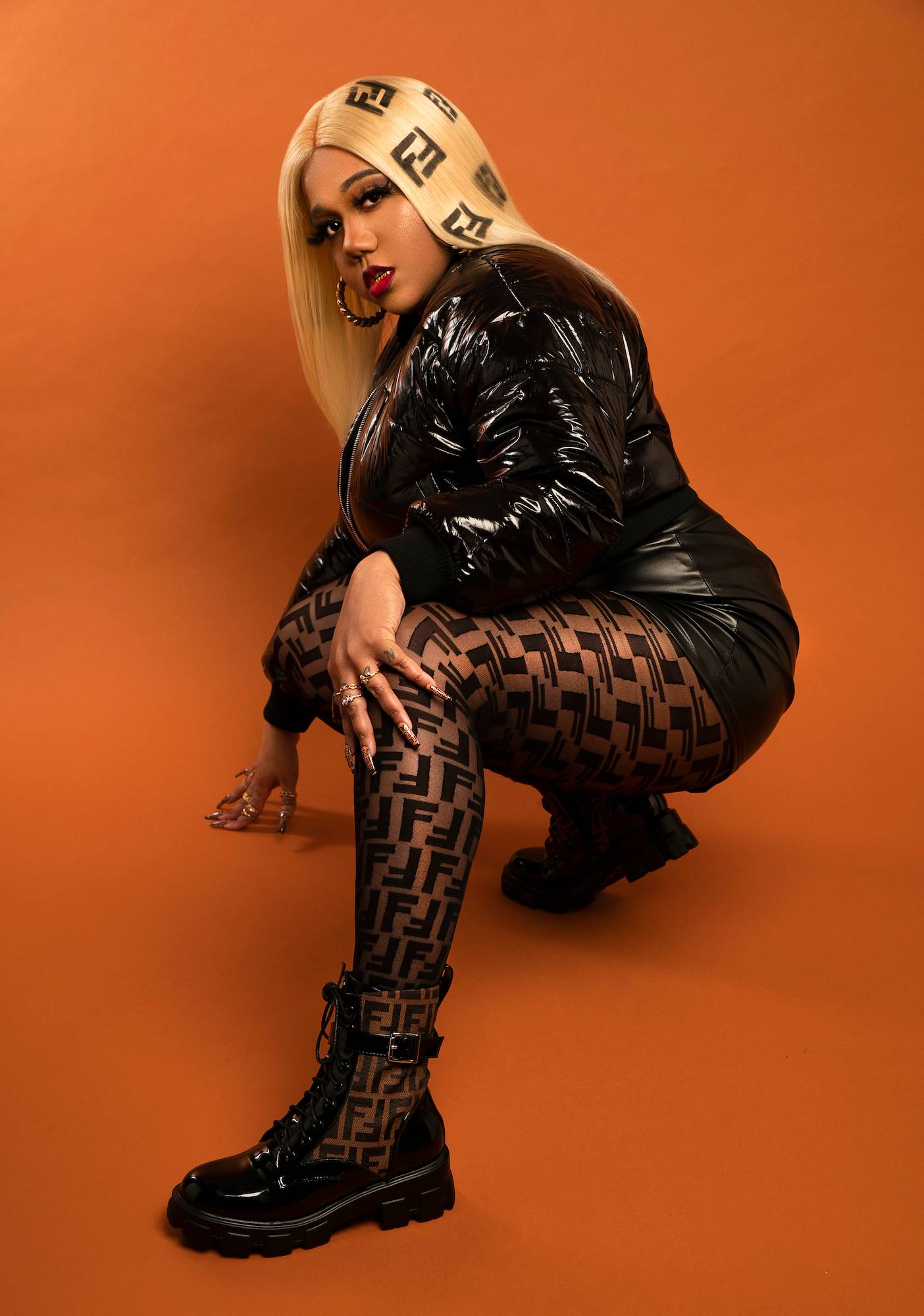 Nolay is the lyricist who is on everyone’s radar, following last year’s collaboration I Slay with electronic producer JOYRYDE, summer anthem Periodt and the hard-hitting war riddim Corn produced by Sevaqk.

Collaborating with the likes of Ghetts and DJ Zinc and landing co-signs from radio stalwarts such as Charlie Sloth, Tim Westwood, and Semtex over the years, Nolay has also gained support from well established tastemakers such as New York Times, VICE, Vogue, Noisey, DAZED, BBC Radio 1 and Kiss FM.

She begins 2021 in glorious fashion, with the release of her sixth studio EP titled KALAS. The self-written 7-track opus sees Nolay working with new and swelling producers Nicknamez, Mudblood, Zero, Digital Enemies and Damien Alter, in a bid to shine light on talent that might get overlooked in place of more renowned names.

Grammy Award nominated engineer Alex Evans (Giggs, Wretch 32, Emeli Sande) worked closely with Nolay to mix and master the project to glorious effects. In response to any detractors Nolay shares, “Kalas means enough; done, shut up, stop it, dead, finished, over, they can pick one”.

The project begins with I’m Back, inspired by Nolay’s time away from music, with the UK rap artist confessing, “It’s the release you get when you finally accept your greatness and answer your calling”.

Looking further into the tracks on the EP, Gang Shxt sees Nolay show off her lyrical gymnastics on an infectious rap track, Big Clips sees her leaning into her New York rap influences, while still keeping it London bound, and S.E.X offers a divergent side to Nolay that we don’t offer hear in her music.

The EP closes out with the heavy hitting Griselda, the first song Nolay recorded for the project and the spark that lit the fire for the rest of this project.

Throughout the EP, Nolay teaches us to never give up on our dreams, with the artist adding, “One minute, I was talking about quitting rap to become an actress, and then a few months later, we are six music videos deep with an EP on the way, which I believe is my greatest body of work to date. More importantly, the train of thought I am currently on is that I have greater music to come in the future, and without my manager, I cannot be sure that I would have fallen in love with my craft again to be able to say that”.