In 2006 over 3,000 people invaded the National Space Centre in Leicester. In one day to meet their favorite movie characters. This day still holds the record for the most people through the doors at Leicester’s number one visitor attraction, but this year, with so much more to see and do, that record looks like it will be smashed. 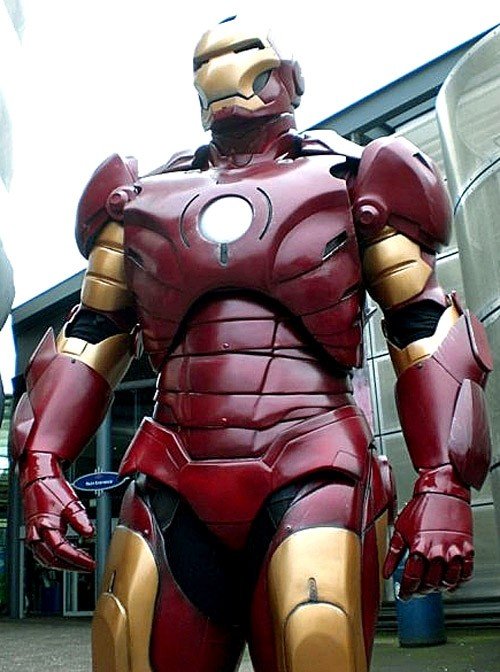 On that record breaking day over 50 costume characters came along to entertain the crowds, this year the number is over 100 and still rising, including Darth Vader, Stormtroopers, Ironman, Captain Jack Sparrow, Predator, Lara Croft, Ghostbusters, X-Men, Aliens, Colonial Marines, Austin Powers, the Stargate team, Batman, The Joker and many more… 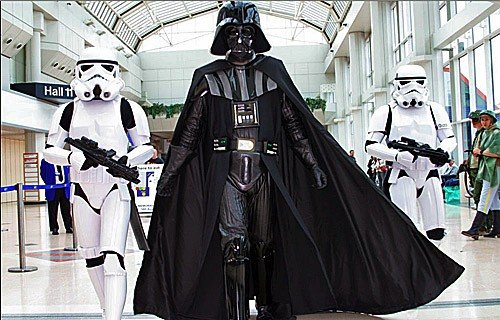 Members of the 501st UK Garrison, Reel Icons, Rebel Command and UKCM have joined forces to make this event totally out of this world.

Costume characters will be joined by real stars of the movies, with people such as Chris Barrie (Rimmer), Norman Lovett (Holly) and Chloe Annett (Kristine Kochanski) from TVs Red Dwarf, joining the team to raise money for children’s charities. 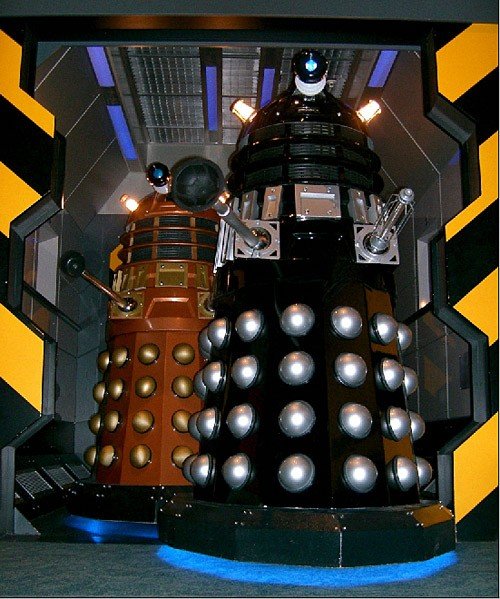 One of the highlights of the weekend is one for the over 18s only and taking inspiration from the cult movie Aliens.

The Alien Encounter is a live interactive walk through experience created by the UKCM for the National Space Centre.

Join the tour through the Biological Research Facility to discover everything you need to know about Alien lifeforms here on Earth, don’t worry though the Marines are on hand to keep you safe, what could possibly go wrong?

From the moment people arrive at the National Space Centre they will be in another world, the world of the Hollywood blockbuster.

Visitors will be able to have photographs taken with their favorite character, join the ghost hunt with the Ghostbusters, learn some new pirate moves from Captain Jack Sparrow or help Batman defeat The Joker and his Goons.

In addition the Replica Prop Board team will be on hand with one of the UKs largest collections of movie accurate props and costumes, as well as finding out insider tips on making props of your own.
www.spacecentre.co.uk