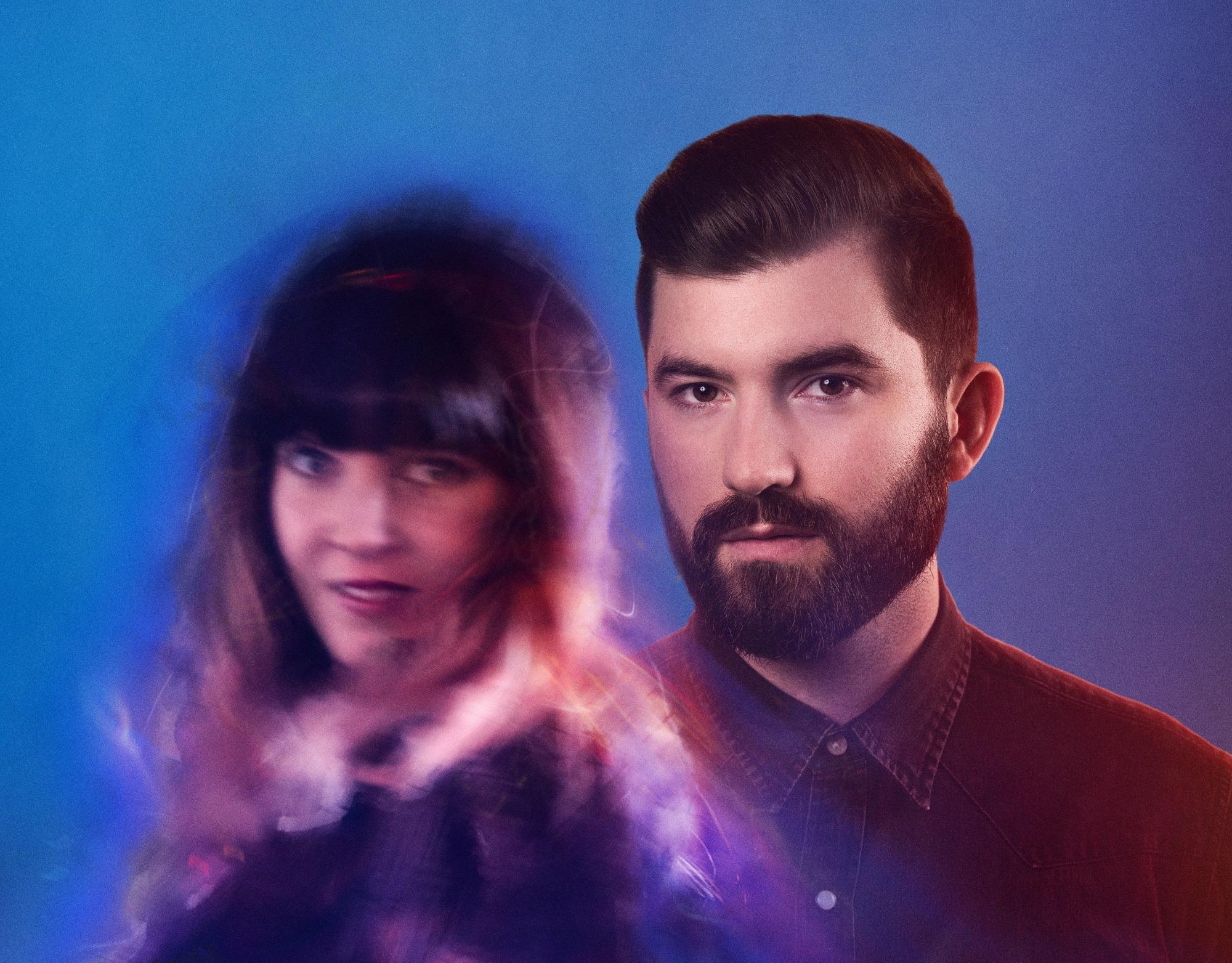 Speed of Anything is the first single from our forthcoming Album. It was written in London, recorded in Vienna and mixed in Brisbane by Stuart Stuart. The song is a declaration of love unbound by time. We can go the Speed of Anything, as long as I’m with you...

Since releasing their debut EP back in 2015, the prolific songwriters have cemented their place as firm favourites in the Country & Americana Scene. They’ve performed at Nashville Meets London and The Long Road, but there’s a lot more to their sound than Country and Americana.

The new single Speed of Anything is a perfect storm of pop and country influences. Upbeat, yet melancholic at the same time – it’s a perfect statement of the direction the duo are looking to take.