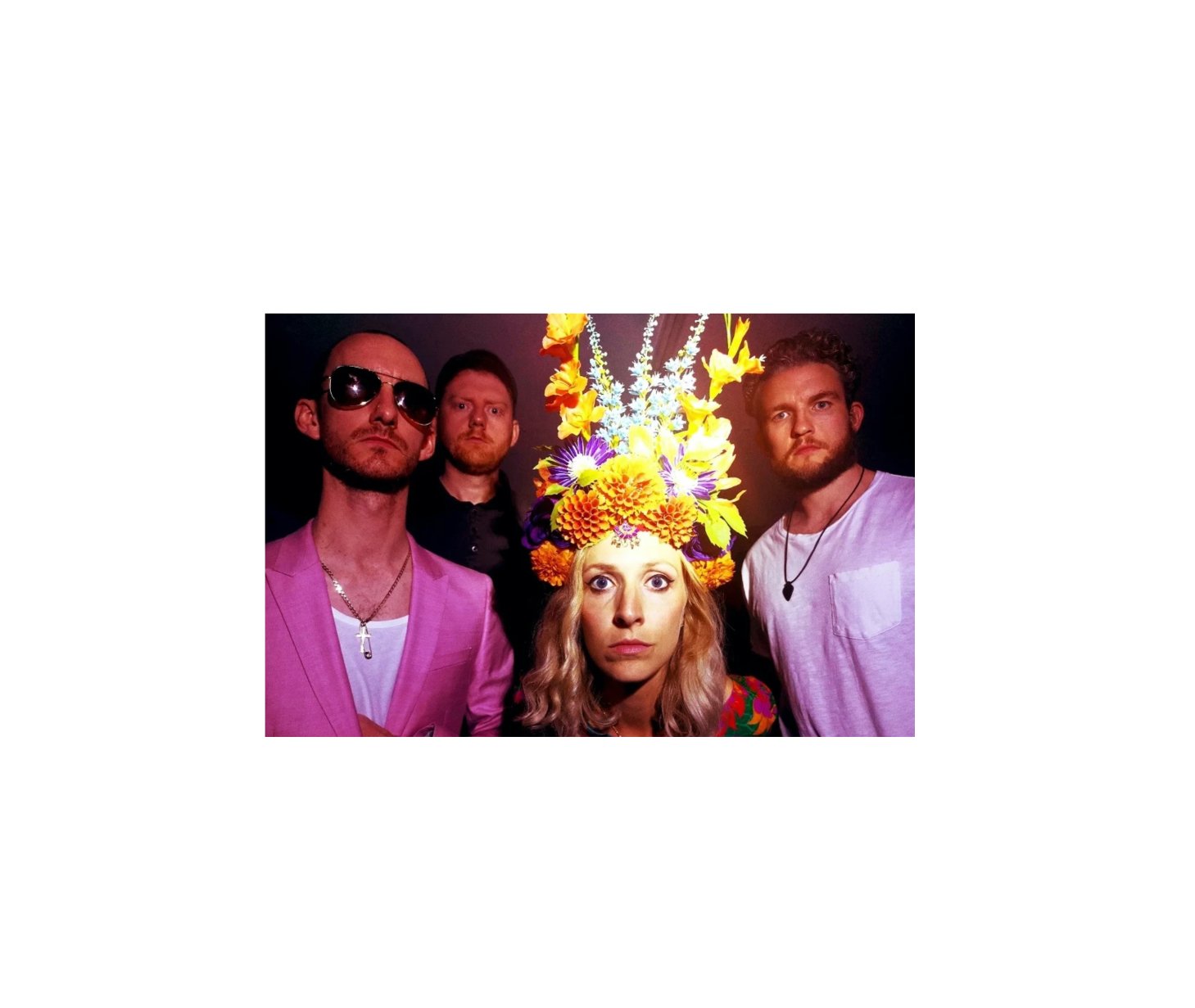 Trip-hop group FABRIK found surprise US success with Black Lake, a track from their award-nominated debut album.  By chance, the song became the theme tune to one of the most popular podcasts in North America, winning them thousands of fans. Using this momentum, they’ve crowd funded the release of their incredible new album, Impermanence, which drops on 10th July 2020.

Formed in 2015 in Birmingham with comparisons to Portishead and Massive Attack, this is the band’s second album . A lot changed for the band during the making of Impermanence; marriages, births, break-ups, relocations; and that’s reflected in the title, artwork, and singer Hayley’s lyrics.

Impermanence was largely self-produced at FABRIK’s Birmingham lock-up.  Some sessions took place in France after James Sanger, the producer and engineer who discovered Keane and has worked with the likes of Brian Eno and U2, invited them to record at his studio.

The album’s eleven tracks effortlessly blend classic song writing, infectious hooks, and experimental techniques, from sound collage to spoken-word.  Vocalist and lyricist Hayley Trower is in her element throughout, whether brutally dissecting suburban cokeheads (Powder), or relating her own journey through addiction (Demoness).  Immediate, but with a depth that inspires repeated listening, Impermanence is one of the year’s most important releases

And, whilst it looks like gigs will be a no-go for this year, they are scheduled to play at the next Sound City Festival in Liverpool next year.

The new album is available in CD, vinyl and digital formats here: www.fabriktheband.bigcartel.com