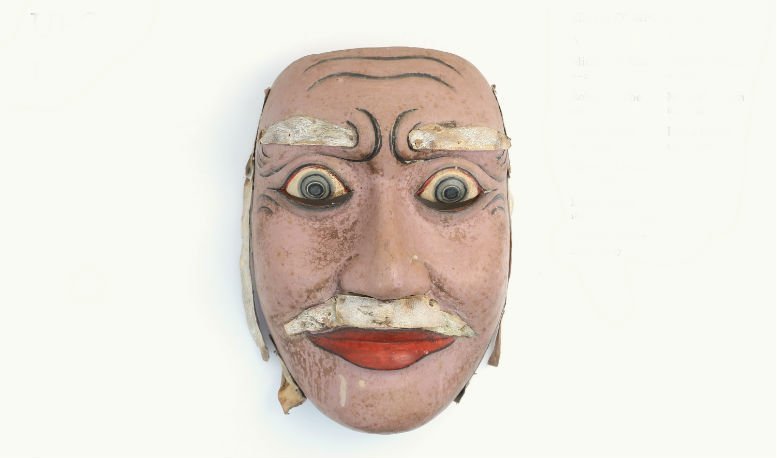 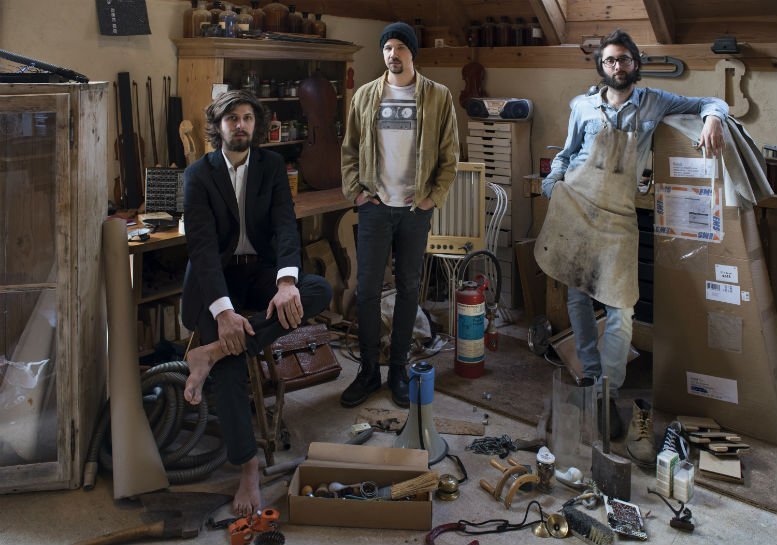 Swiss trio UFO – Michael Anklin, Lukas Huber and Robert Torche – not only do they make music that challenges the well treaded paths through its aesthetics, they are also on a mission to reinvent the very processes of composing and producing music.

We caught up with composer and media artist Lukas, to talk about ‘III’, their ambitious upcoming release on A Tree in a Field Records (February 24), and about everything that it took to make it. We are also happy to introduce you to ‘5 (Valentin Liechti)’, which is a composition that is a perfect entry point into their idiosyncratic sonic world.

How many people were involved in making this record?

I‘d say that there were at least 14 people involved working on the artistic content.

That’s quite a team there. Was it hard to coordinate everybody?

Since we didn‘t have a goal it was not hard at all; we just wanted to see what happens with the recorded free improvisation sessions – from which everything originated –, and we just let it happen.

Did you guys know from the very beginning who the key players will be and what the process will be like, or was this also a part of the improvisation?

We didn‘t know that. We tried to give the music as much space as it needs, so in that sense, that was improvisation, too.

Cause we all like his music very much and because he comes from a different musical context. So we wanted to see what happens, when he “filters“ our music through his ears…

Can you guys explain, in layman terms, the different stages of recording and producing this material?

As a first step we recorded several free improvisation sessions with different guest musicians. Then, each session was given to a different – not neccesarily priviously involved – artist to work on it. They were all free in their approach, so we didn‘t know what we‘ll get back. The next step was to give all the tracks we received in return to Dim, in order to let him find a suitable order and to let him create a coherent sound for the whole record.

What were some of the craziest sessions you had? Or your favourite ones.

All the sessions were completely different, since we invited musicians that all have a different approach on making music. So it‘s hard to pick a favorite one. But me personally, I probably learned the most when making music with Fred Frith. He‘s been doing free improv for ages, so I had the impression that he discovered our automatisms very fast while playing and tried to work against them, in order to provoke us, which resulted in the fact, that we started to try things that we never tried before…

Now since you can look back on it, what was more interesting, the process or the outcome?

For me personally it‘s the process, since the outcome is kind of the distillate through which we can communicate with outside listeners. So in that sense that‘s rather functional compared to the process, during which you never know what is going to happen.

Can you play this record live?

No, that was never the intention; the record stands for itself! We try to respect the “rules” of different media and since free improv is quite a pure performance-genre, we still take it serious to try reflecting what‘s happening in the moment when we play. That wouldn‘t be possible, if we follow previously defined structures.

Would you make another record in this way?

We‘re very happy with the process and the outcome, so it‘s tempting to say yes, but probably we will try something new, because we want to keep the music alive.

In closing, can you tell me about the song that we’re featuring here?