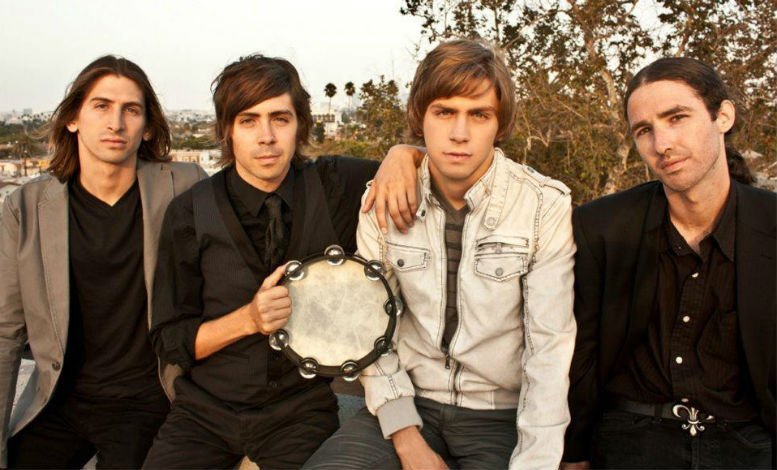 To get a taste of their “elegantly retro” offering, here’s the video, directed and produced by Mike Jarzabek, for album’s standout track ‘I’m There’.

The band’s name NO was given by Bono, when brothers Mike, Nick and Tim Jarzabek met him on Father’s Day at Chateau Marmont during U2’s ‘360’ tour in 2011.

The brothers gave him a demo CD of their album ‘Meet Me After Dark’ with their phone number scribbled on the disc. The Irish rockstar called the brothers saying he enjoyed the music and suggested they change their name from No Cover to NO because it would ‘look cool on a T-shirt’….

In 2012 the band had a successful spell on FOX TV with their own one-hour prime time show ‘Mobbed: Brawling Brothers’, featuring Howie Mandel, Art Alexakis of Everclear and rapper Ace Hood.