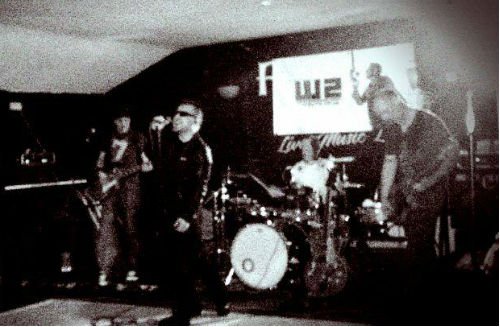 U2 Tribute to rock Belfast’s Voodoo this Saturday! It is no secret that we here at Fame love our tribute bands and have reviewed/interviewed and watched many of the years.

However none has grabbed out attention as much as UU2. This is a hard-working four-piece band who appeared on our radar late last year and since then their live shows have seen them gather a very loyal (and growing following).

So when we heard this top notch U2 tribute band were playing a live show right on our doorstep, we simply had to give it a mention.

This headline set at Belfast’s Voodoo venue will be the perfect opportunity to see and hear a band on top form. The set itself will be taken from all aspects of the U2 back catalogue, offering up a nice mix of classic alongside some of the bands more recent tracks as well. Meaning there is something there for everyone, from the diehard fans to more casual ones, no one will leave disappointed. 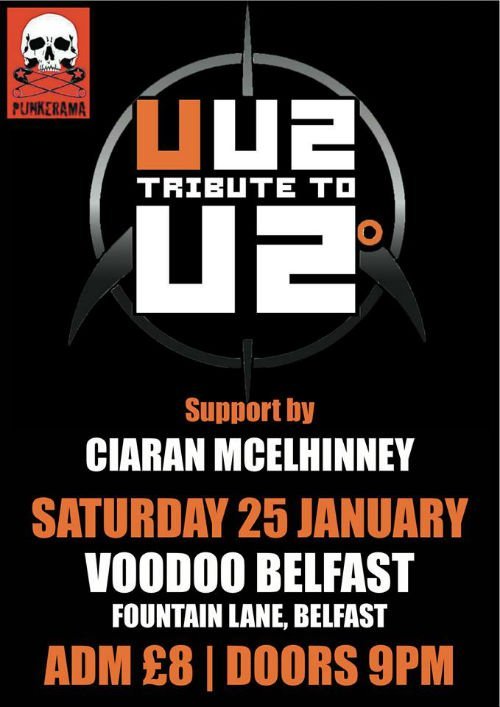 Check out the links below for more information and news of upcoming events as well.
facebook.com/UU2 Tribute
twitter.com/UU2Belfast