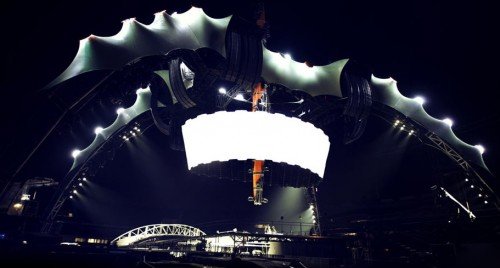 “Bono described the album as ‘futuristic’. U2 going sci-fi or something, that’s how he described it. We’ve put down a few ideas, but we don’t know how many will end up on there,” the hitmaker explained.

“They have a very special way of working. A song is never done until the day before it comes out almost, so you never know.” 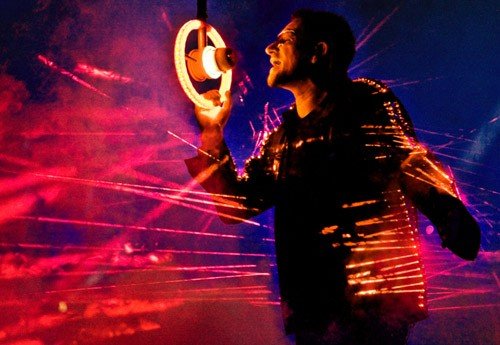 U2 broke the record for the highest grossing tour when they played San Paulo in Brazil last night, 10 April.

By the time the tour ends on 30 July, the Vertigo rockers will have made £427m, Billboard magazine reports.