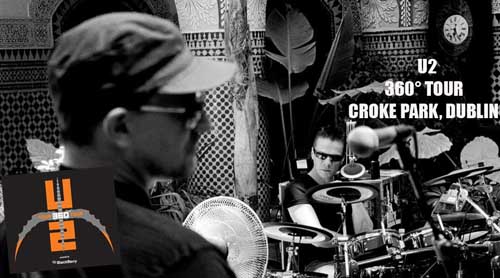 With sales of over 312,000 tickets in 24 hours, U2 fans world-wide are ready to â€œget on their bootsâ€ as U2 360Â° Tour, presented by BlackberryÂ®, announces complete sell-outs in Gothenburg, Milan and Amsterdam this weekend.

Friday morning, sales in Gothenburg were so brisk, that after 30 minutes a 2nd and final show (August 1st) was added with 56,000 tickets per show completely sold out by end of day. Amsterdam broke that record Saturday with the July 20th ArenA performance selling 60,000 tickets within 15 minutes of going on sale. A 2nd performance July 21st was immediately announced and put on sale and is also now sold out. Milan’s 80,000 capacity San Siro was also completely sold out by Sunday evening and tickets for a 2nd performance July 8th in Milan will go on sale this Friday, March 20th. 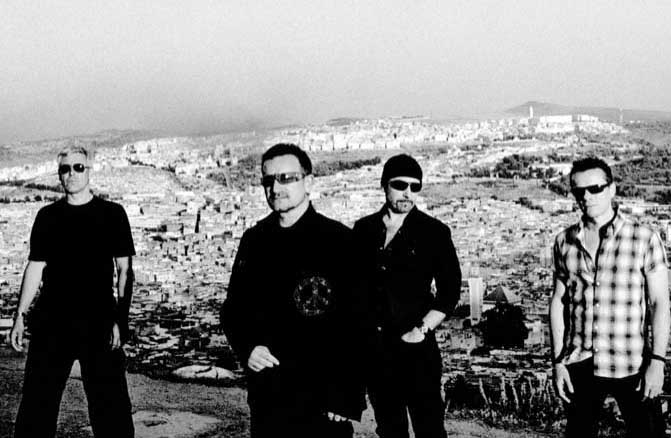 In Dublin, reaction to last week’s world tour announcement was so strong that a 2nd performance at Croke Park was confirmed prior to tickets even being put on sale. Tickets for both the July 24th and 25th performances will go on sale this Friday, March 20th. Additional on-sales this week include: Paris & Nice; Chorzow Poland, and London, Glasgow, Sheffield and Cardiff in the UK.

In keeping with their long-standing tradition, U2 will welcome a number of different support acts to the tour including: Snow Patrol (Milan, Nice, Gothenburg); Glasvegas (Dublin, Glasgow, Cardiff), Elbow (London, Sheffield), Kaiser Chiefs (Paris, Dublin), and Black Eyed Peas with additional artists to be announced.

U2 360Â° Tour follows the release of their 12th studio album No Line On The Horizon which debuted at #1 in over 30 territories.

The U2 360Â° tour is sponsored by BlackBerryÂ® and produced by Live Nation Global Touring.