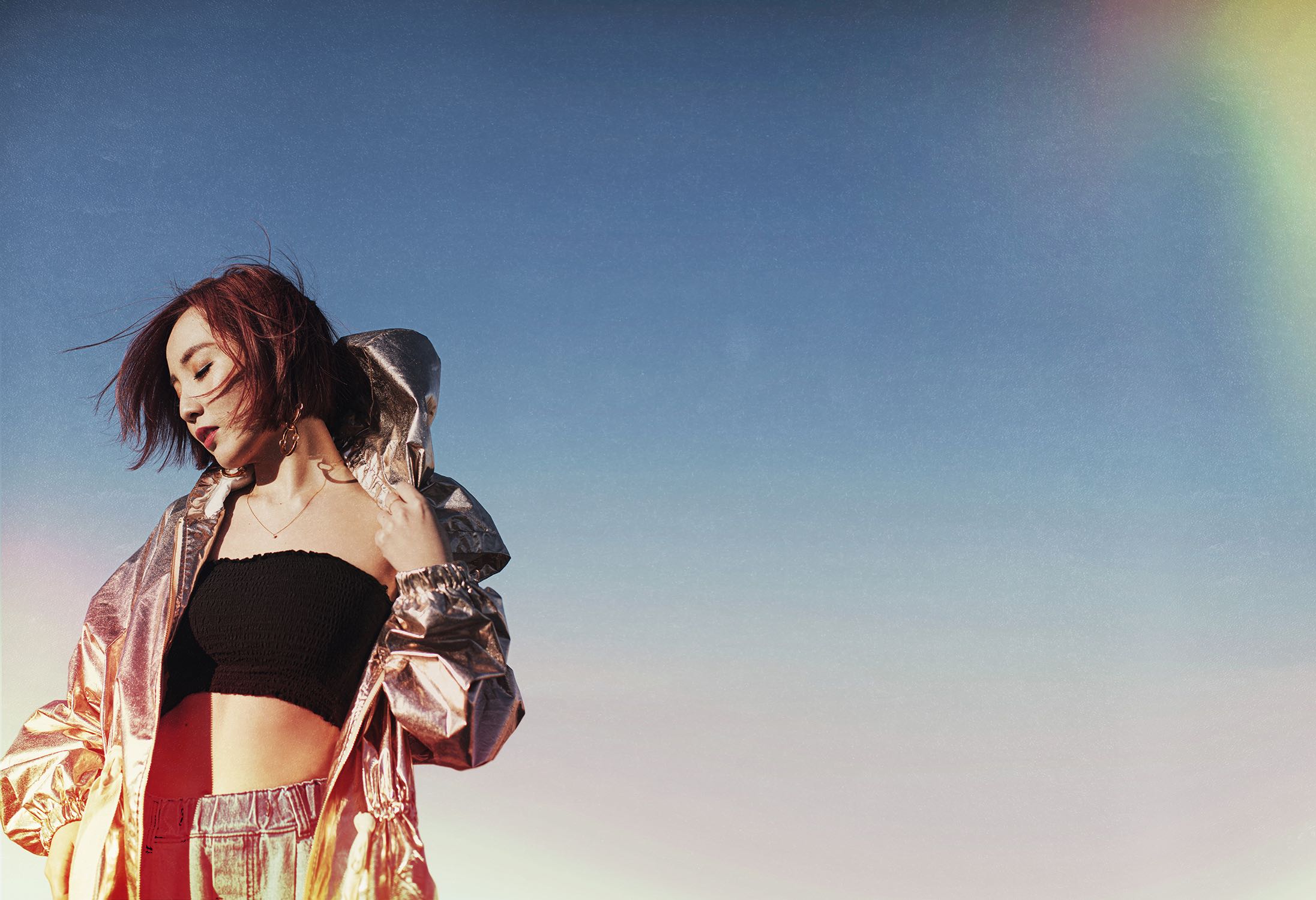 The Japan Native Has Been Exploring Soul & RnB Since Moving to New York.

Imagine you had just moved to a brand new country, didn’t speak the language fluently and wanted to immerse yourself in the music culture and build a career for yourself. That’s exactly what rising RnB artist Nao Yoshioka had to do when she arrived in New York from Osaka to start her musical journey.

After experiencing troubling times at home, Nao moved to New York as soon as she was old enough looking to experience a new music culture and work with some of the best musicians the city had to offer. Eight years and 3 albums later, she’s been supported by Billboard, Earmilk, Clash, Rolling Stone and across Spotify’s editorial playlists. She’s also performed across the U.S and Europe, gracing the stages at some of the most established venues in her genre.

Now looking to make her mark across the Atlantic – Nao is sharing her new album Undeniable. It’s a stunning piece of authentic soul music that moves from upbeat, summer-ready anthems to hazy RnB gems. Listen to the full album below…