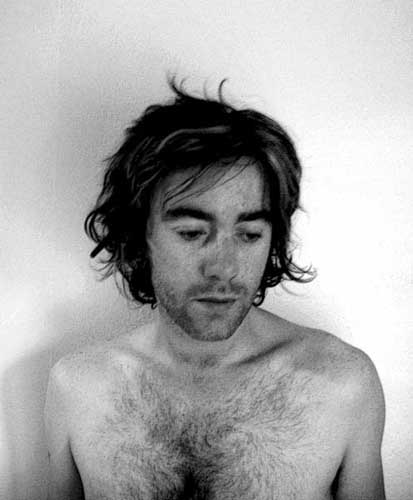 Tyrone Relph and B.I. Records are giving the option of two songs for radio play and download – the first is â€œThe permanent shade of undressâ€ an acoustic track featuring his band and the second is â€œAchinâ€™ for youâ€ a bluesy piano ballad.

Recorded in his own self built Bunker Studios and produced by Robyn Robins of Bob Segers Silver Bullet Band (who has worked on albums such as Damien Ricesâ€™ â€œOâ€), the album has a truly raw feel for that of a singer songwriter.

The past 3 years have seen Tyrone open for acts like James Blunt, Hothouse flowers, James Taylor and the Undertones in addition to his own solo tours and those with his band.

Last year Tyrone was asked to record a song for Dublinâ€™s Potential Sessions, a collection of Irelands leading songwriters like Ray Heffernan (the original writer of â€œAngelsâ€). In July 2007, Tyrone and his London Management team filmed a video for one of his tracks called â€œLover Iâ€™m Sorryâ€ which stars Kate Groombridge and J.H Moriarty and will be available for download early next year upon release.

B.I. Records proudly present the launch of â€œprincely ransoms from the paupers addressâ€ in Belfastâ€™s Spring and Airbrake on Thursday September 13th 2007 at 9pm. Admission is Â£5 and tickets can be purchased from

The album and singles are currently available from the shop at www.tyronerelph.net