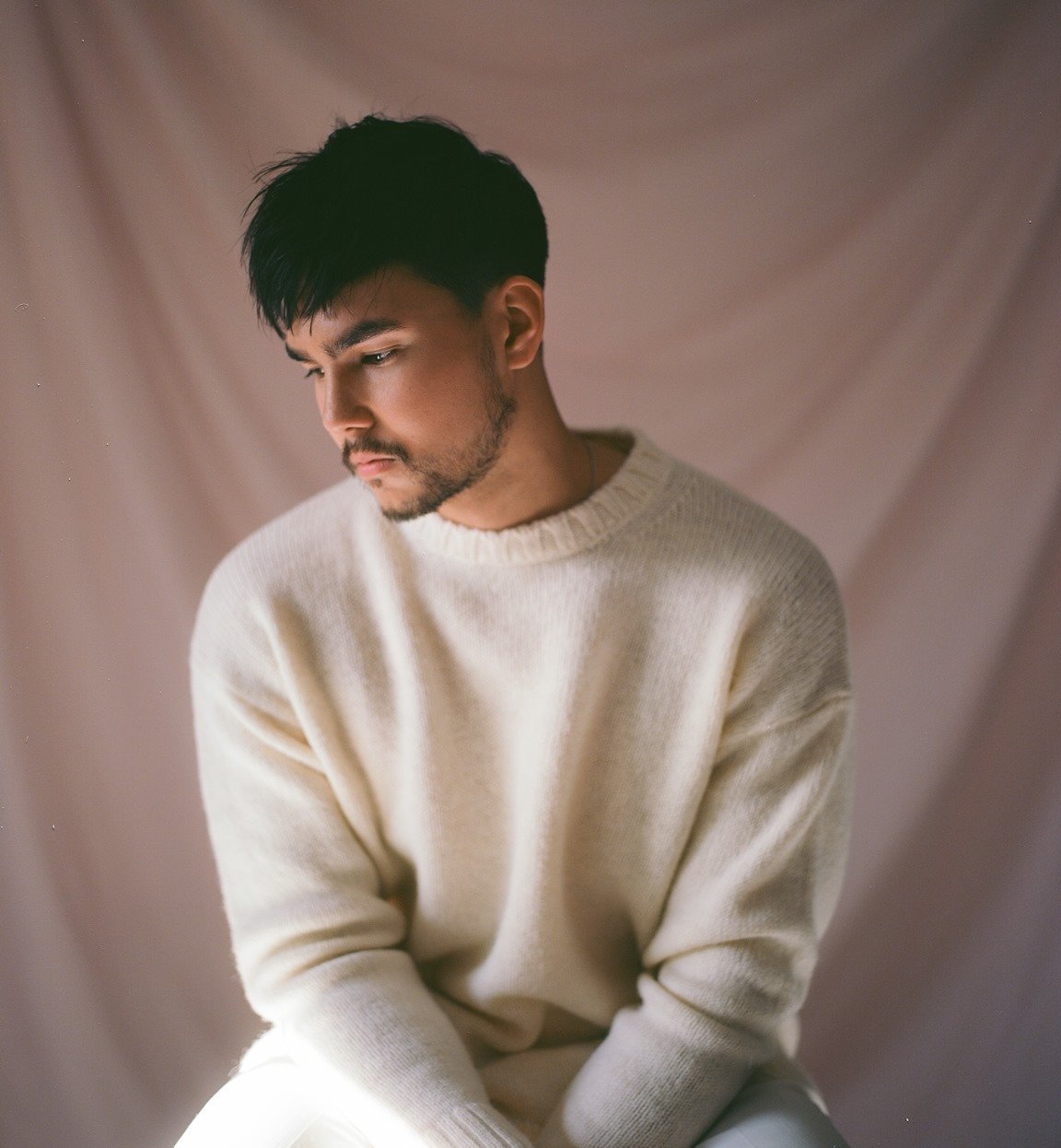 Capturing the essence of romance with a pure sincerity that feels truly special, Tyler Shaw returns with the awe-inspiring When You’re Home.

Intimate and amorous, the melody seems crafted to slow dance to, with a warm temperament and soft rhythm that is only texturised by a subtle drum beat as the song progresses. The Chinese-Canadian artist’s words are brimming with sweet sentiments, as his velvety vocals emphasise that the beauty of love is in its simplicities.

The charming visuals show Tyler and his partner caught up in the giddiness of their first new home, embarking on an adventure together that means the world to them both. Created by Tyler as well as his long-time collaborators The Young Astronauts, it perfectly encapsulates the feeling of the couple’s future about to begin, and the bliss that can be found in another person.

Tyler has been making waves in the industry ever since his debut with ‘Kiss Goodnight’ in 2012, which achieved platinum status, and began the domino effect for his follow up releases. After establishing his impeccable artistry, Tyler went on to tour alongside the likes of Shawn Mendes, Selena Gomez and Alessia Cara, as well as performing on a cover of the classic track ‘Lean On Me’ alongside Justin Bieber and Michael Buble in aid of the Canadian Red Cross COVID Relief Fund.

Taken from his upcoming third studio album due out this springtime, When You’re Home is an exciting teaser of what is sure to be another beautiful offering from the Vancouver native.