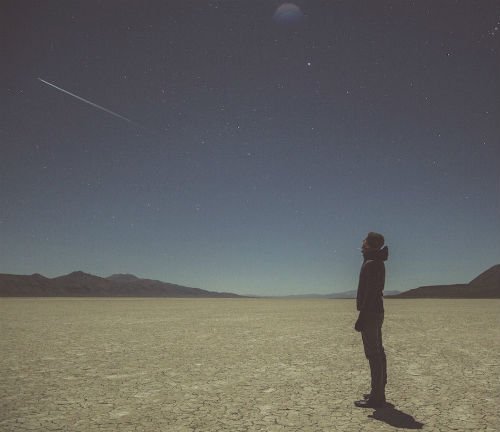 Check out Tycho’s dreamy electronic new album ‘Awake’, out now via Ghostly International.
The San Francisco, California based designer/musician (real name Scott Hansen) is set to play a series of European tour dates this Spring with a show in London on March 26th at Oval Space.

Also known for his design work as ISO50, Hansen reveals: “This is the first time in my life I’ve dropped everything to focus on one artistic pursuit. This is, in many ways, the first true Tycho record”.

On the album’s sound he says: “After the tour, I decided that I wanted to capture the more energetic, driven sound of the live show on the next album.”

On the inspiration behind the ‘Awake’: “While I grew up in California, I spent a lot of time as a kid in places like Colorado, Wyoming, New Mexico and Montana, I got back in touch with those areas over the past few years and they inspired me a great deal.”

He adds: “I created the cover art (for ‘Awake’) to be a symbol, or a flag, to represent this fictional region comprised of idealized elements of all these western states.” 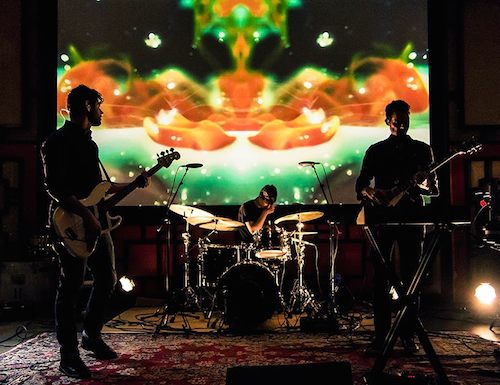