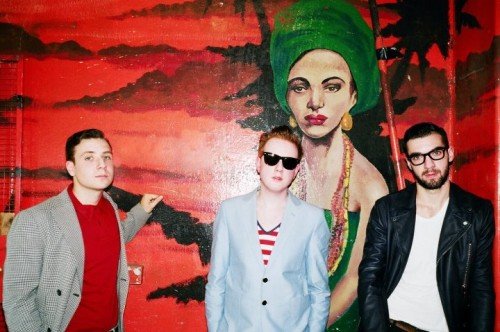 Great news! Two Door Cinema Club are streaming their amazing new album ‘Beacons’ in its entirety.
The band said: “To tie you over until Beacon is released in just over one week, we decided to let you stream the FULL album right now!! Let us know what you think? ”
TDCC September live dates:
4 Birmingham HMV Library
5 Manchester Sound Control
6 London O2 Shepherd’s Bush Empire
7 Dublin The Academy
twodoorcinemaclub.com