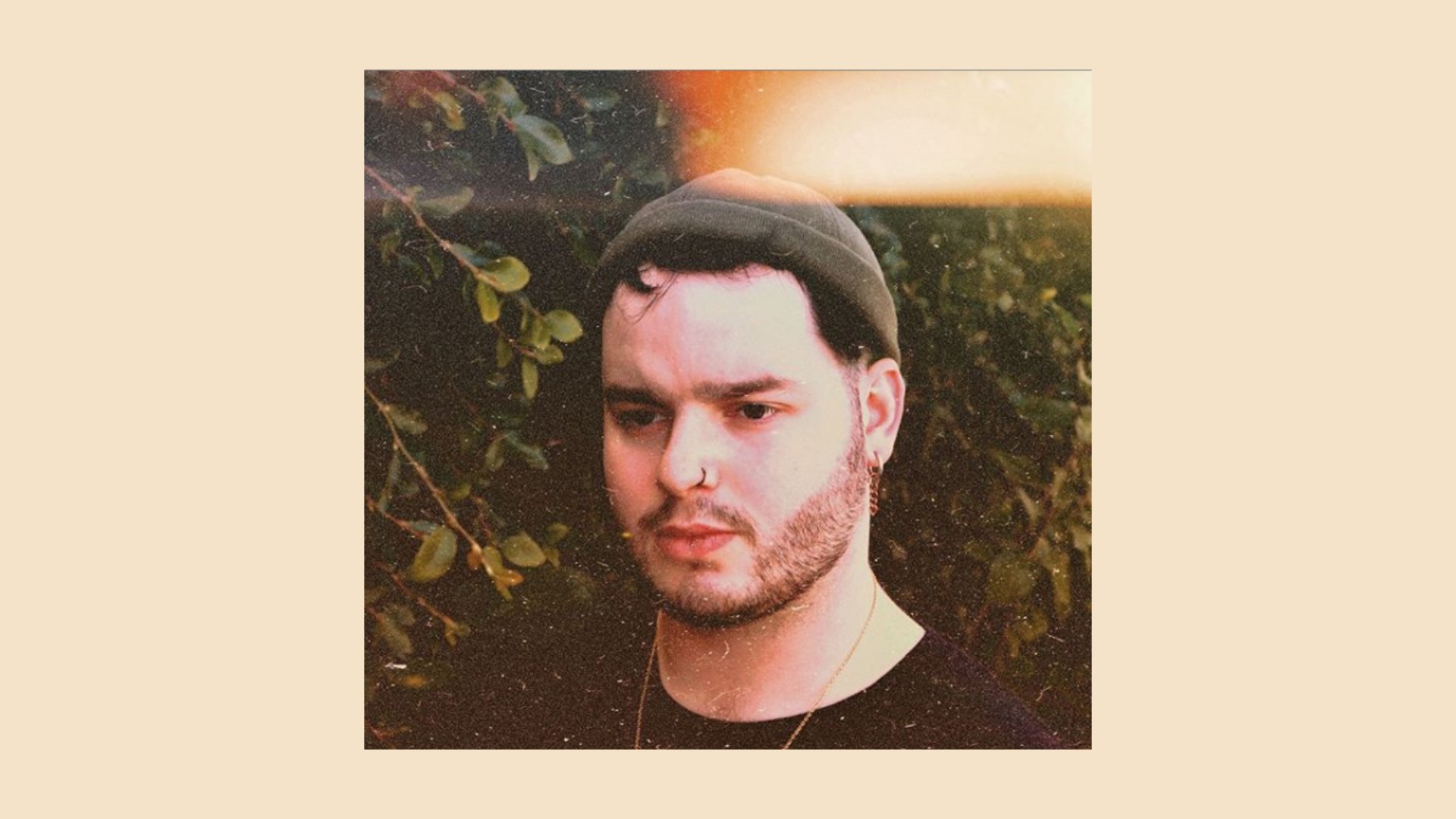 Australian powerhouse producer Two Can and rising vocalist ‘Kyan Palmer’, are proving to be an incredibly effective collaboration duo. The new single Under My Skin showcases both artists skills emphatically, with a simple yet effective production providing the foundation for Kyan’s undeniably catchy vocal.

As a producer, Melbourne’s Two Can has a vast array of experience behind him for a young artist. After exploding on the local scene, he found himself signed to Warner Music, before he found his music supported the likes of Oliver Helden, The Chainsmokers and Martin Garrix. On the touring front Two Can played across Australian and International shores including a nationwide tour among them acclaimed festival sets at events such as Groovin The Moo, Your Paradise and an intimate performance at EMC Play and some support slots for Dua Lipa and Bebe Rexha.

The new single showcases the Two Can sound in all it’s glory – A bold mix of pop & electronic, that relies on an unmistakable groove.

Speaking on the track, Two Can states: “Under My Skin is an uplifting indie piece, with zesty hooks and positive analogue sauce, Under My Skin is a feel-good jam that will get anyone tapping their foot.”