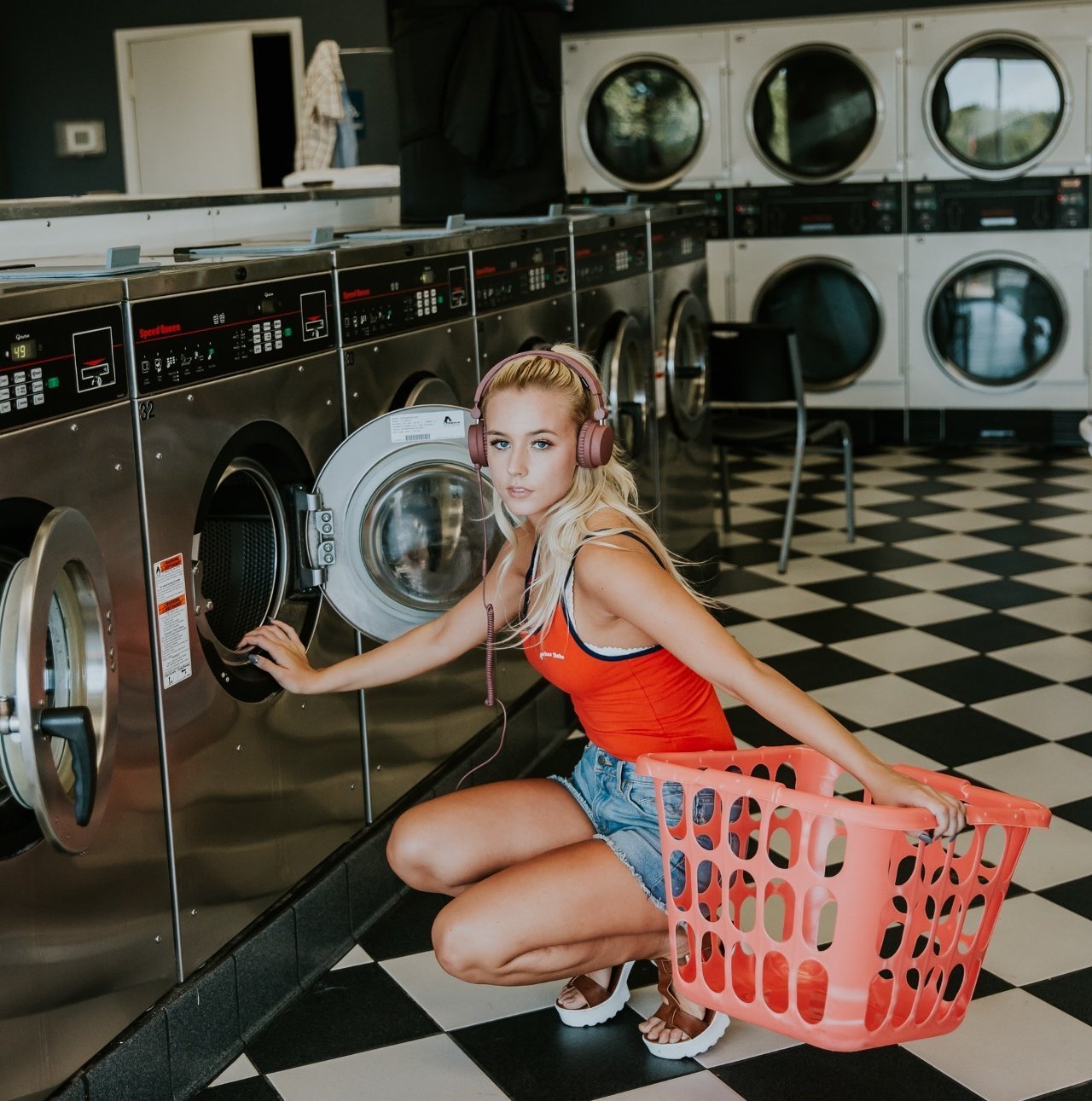 The internet has a strange fascination with cleaning. While not every household cleaning task is enjoyable, there is no shortage of satisfying deep-clean videos on the internet. From pressure washers on driveways to little laundry hacks, some chores are better than others. Users of Twitter appear to agree.

The internet has a strange fascination with cleaning. While not every household cleaning task is enjoyable, there is no shortage of satisfying deep-clean videos on the internet. From pressure washers on driveways to little laundry hacks, some chores are better than others. Users of Twitter appear to agree.

Using an algorithm that measures how kindly Twitter users have reacted towards a variety of household chores, Miele, the washing machine and tumble dryer manufacturer, has revealed which cleaning task we enjoy doing the most—and which ones we enjoy the least.

Miele reviewed over 11,000 tweets, each relating to one of 27 cleaning categories including sweeping, ironing, and cooking. Each tweet was then measured for its sentiment and given a score of 100—identifying how positive or negative the tweet was. A score of 100 means the chore is very popular and 0 means it is not liked at all. Collating the data, the company was able to calculate which chores were perceived favorably by the public, and which were not.

Forewarning — some tweets contain all the spelling mistakes you may expect from Twitter. It seems some people’s English doesn’t polish as well as their tables.

Here, we look at the results.

The most popular household chore, according to Twitter, is decorating! The data revealed that Twitter users overwhelmingly love decorating their houses. Whether that’s putting up seasonal ornaments, hanging pictures, or splashing some paint over the walls, giving your home a makeover appears to be universally popular.

The activity achieved a sentiment score of 66—the highest score compared to every other category. The result is unsurprising when considering what the chore can mean to some people, especially during seasonal events.

One twitter user, @Love_Ale96, wrote: “I love decorating the house for Holocene and Christmas… Christmas especially because it makes me feel happy and because it was my moms favorite holiday”.

The nostalgia and memories of decorating her house for the holidays reflect on the experience with her mother. It’s clear this chore can be very meaningful.

For others, the payoff of decorating is worth it. @InTheFranXX, or Mel, says: “javi and i finished decorating our house and it looks so good….I’m so happy. aaa.”

This shows that the burden of chores can be shared and, most importantly, enjoyable. There’s something satisfying about a freshly decorated house, as Mel demonstrates her enthusiasm.

While decorating edged the lead as the most popular chore, it was followed closely by filling the dishwasher on 65 points, and fitting light fixtures, and cooking on 64 points.

Not a popular dish

While there were clearly winners of the favorite chore prize, some other household cleaning activities did not fare so well. Struggling for favor in the last place was washing dishes with a score of 33. This is despite filling the dishwasher sweeping in at a second place.

It appears that the inconvenience of washing dishes by hand is far too troublesome for Twitter users.

The distaste for this chore was quite aptly summarised by @OceanSofti, who posted: “I hate washing the dishes XD”.

Clearly, the sentiment here was low. However, not all users agreed with this idea. Another user, @J2Comfy, reflected on his appreciation for cleaning: “is it weird that I like washing dishes and hoovering?”

It’s fair to say that this user recognizes the unusuality of enjoying this chore, asking if it’s weird rather than declaring his own enjoyment of washing dishes.

How to enjoy cleaning

For the categories which achieved low scores on the sentiment scale, there appears to be some disparity between people who enjoy certain chores and those who don’t.

For example, tweets that had low sentiment scores in the drying clothes category have one common theme. Most people complain that their clothes take too long to dry, or that they’ve left drying them too late and need a fresh and clean outfit as soon as possible.

One laundry procrastinator, @jenniferdaclown, says: “My clothes are not drying 😩 I’m tired and it won’t dry. Why did I do laundry lye at night knowing I can’t stay awake this late 😔”.

Clearly, the loud rumble of the tumble dryer isn’t ideal for Jennifer. The sentiment is related to the machine and not the process itself. For @catsfile, the process is just too long: “waiting for my clothes to finish drying so i can wear my new outfit”.

The biggest problem with chores is that they take too long, and in this case, the length of time to dry is the biggest barrier to enjoying a chore that requires very little effort. This can easily be solved by using quality appliances and looking after your devices properly. For example, newer tumbles dryers can be more efficient and dry your clothes in a shorter period of time. Even then, cleaning out your lint tray will dramatically reduce drying time.

Chores don’t have to be a hassle. Certainly, having the correct tools do the job will always make life easier, but the payoff of completing a satisfying cleaning task can make your day. If you don’t enjoy your chores, just make sure that you have the right tools, know the right technique, and think about how much better your life will be when it’s done.