Since securing a publishing deal with Universal, actress turned singer-songwriter Twinnie has been extremely busy; as well as performing backing vocals for the likes of Pharrell Williams and Brian May and Roger Taylor, she has also worked alongside pop stars such as Pink and James Bay.

Strangely reminiscent of The Righteous Brothers’ ‘60s classic ‘Unchained Melody’, ‘Lie To Me’ is a heartfelt, emotion-strewn ballad, whilst ‘Looking Out For You’ is Twinnie’s moving ode to her grandfather. 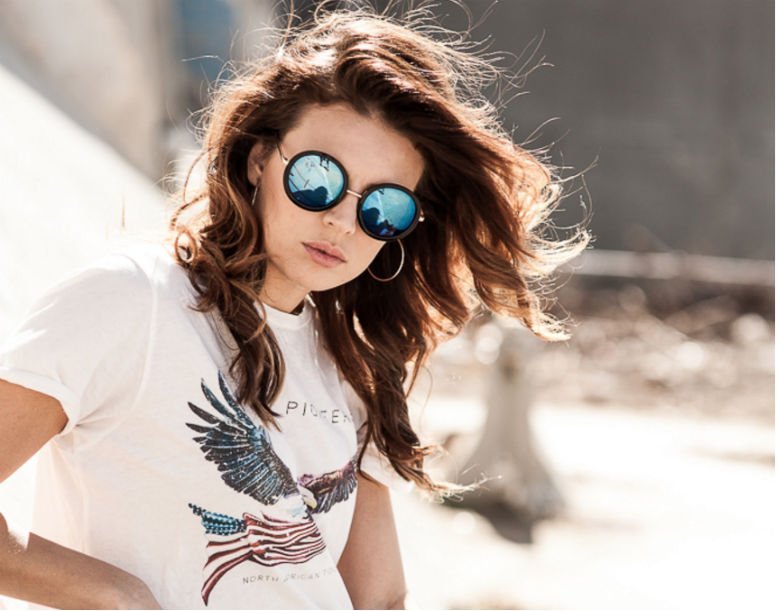 Final track ‘Cool’ is perhaps the most country-inspired of this collection, with shades of early Taylor Swift flowing throughout. Sunny melodies twinkle alongside catchy lyrics and an anthemic chorus; it’ll have you singing along in no time.

So, if catchy, country-tinged pop is your cup of tea, then you should let your ears feast on Twinnie’s debut offering. Filled with nostalgia, here’s hoping this EP can help Twinnie bring country-pop back to the mainstream…

Twinnie’s debut, self-titled, EP is out now via TLM Records.