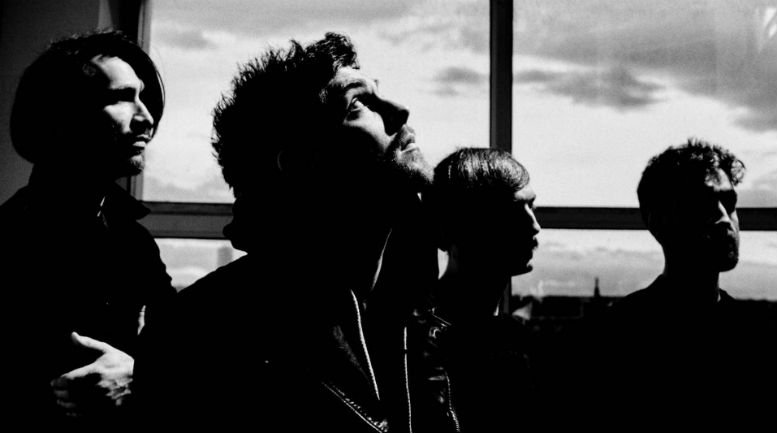 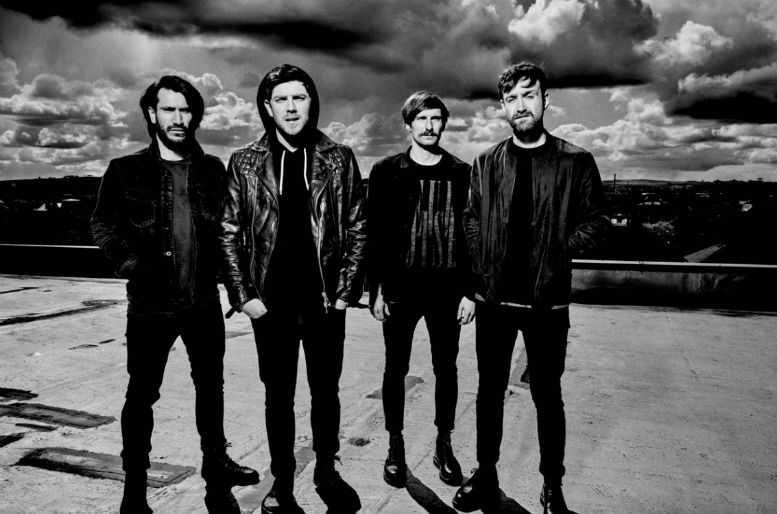 Twin Atlantic are back! Their brand new album called ‘GLA’, is out now, through Red Bull Records, so frontman Sam McTrusty talked to FM about it.

‘No Sleep’ + ‘The Chaser’ are the utterly believable, introduction-tunes to the band’s excitingly substantial, new chapter…

‘GLA’ was written in Glasgow and recorded in Los Angeles , with producer Jacknife Lee and dream mixer Alan Moulder…

Sam…you said “We have finally made the album we wanted to make.”, please tell us more.

We’ve been a band for nearly 9 years, making studio albums and trying to find our place between our taste, vision and our influences. This album is an arrival to that place.

Why did you call it GLA?

We called it that as it’s where we are from. We wanted to represent ourselves in the most honest way we could.

Somebody said ‘No Sleep’ is a “Muse influenced banger”…Do you think is fair to say that?

I’m not sure? I mean it has a guitar riff in it? I do like Muse. I think it was more a Rage Against The Machine influence that brought that song out but Muse say that Rage are one of their biggest influences so it could just create an endless loop trying to find out the answer.

How has your music evolved since you first began playing music together as a band?

When we started, I had no fucking clue what I was doing. I now know but am still lost. Experiences in general are much more widescreen and in-depth just because of age and travelling etc. I’m also a lot more comfortable, just being me instead of searching for who or what we should be. 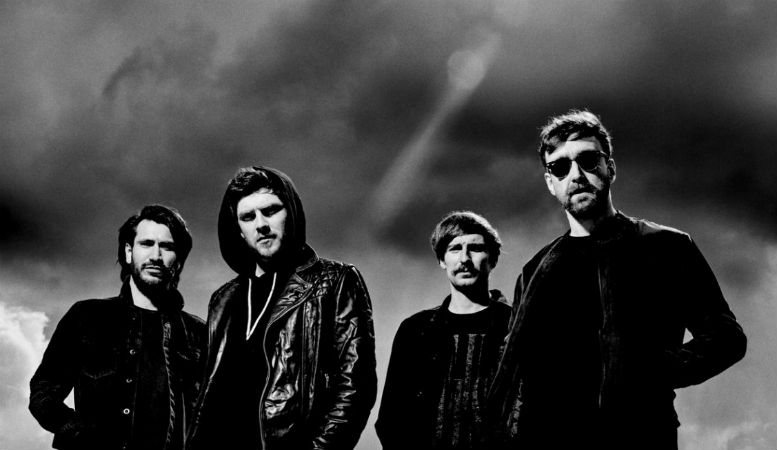 You announced a tour that begins on 7th October and takes in 3 nights at Glasgow Barrowlands…Tell us why we should be there.

So you can watch and listen to us. If you’re not there you can’t do that and I would say that you would then be missing out.

What’s the best and worst thing about playing live in Glasgow?

The best thing is the heightened passion it brings out in the audience and us as a band. The worst thing playing to 10,000 people then going straight home to your own bed. I find it so out of routine it doesn’t feel right.

Can you reveal your pre-show rituals…

I have about an hour before the show where I slowly warm up my voice and body. It’s something I do on auto pilot now. Nothing too crazy lots of laughing and stretching.

That you’re making something that one person can love and another can hate.

What kind of music do you listen these days?

Mostly studio recordings with men and woman singing in English.