Just added to the already burgeoning Nozstock line up is Phill Jupitus, performing live with the legendary Blockheads in an exclusive festival performance.

Phill has been an â€˜honorary Blockheadâ€™ ever since he met Ian and the band at what was to be their last ever show at The Palladium in December 2000. 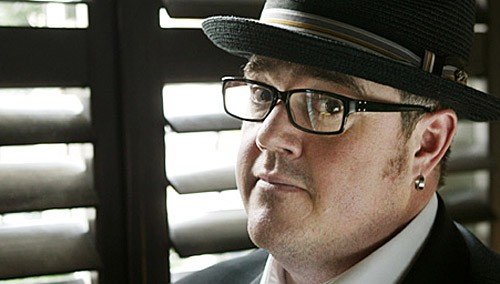 Since that time he has performed many times with the band as a guest vocalist. However, in recent years due to Phillâ€™s TV (The longest-serving member of the Never Mind theBuzzcocks team), theatre and radio commitments those opportunities have been limited.

Thatâ€™s why itâ€™s been somewhat of a coup to get everyone on stage for what will be a memorable festival performance.

The Nozstock crowds will be in for a real treat from one of the most hotly tipped rock bands around, The King Blues.

Nozstock invites you on a journey â€˜Through The Looking Glassâ€™ embracing everything wonderful about English eccentricity and eclecticism whilst encapsulating the true spirit of fun and adventure.

Initially started as a â€˜barbeque on the lawnâ€™, the last few years have seen this festival blossom into an eight-stage three-day extravaganza with a world-class array of bands, DJs, comedians and performance artists.

Nominated in five categories at last years UK Festival Awards, 2010 is set to be the year that this burgeoning festival comes of age.