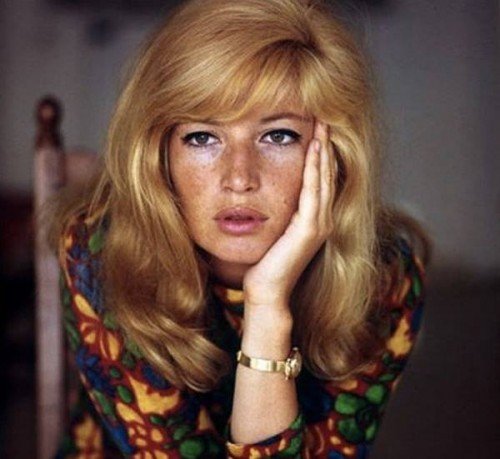 
The video is comprised of clips from four different films from cult Italian director Michelangelo Antonioni, edited to make its own narrative that works in sync with the song.

The videos creator Andrea Crema said: “I immersed myself in the music and built it slowly and instinctively like a jigsaw puzzle, day after day or rather night after night.” 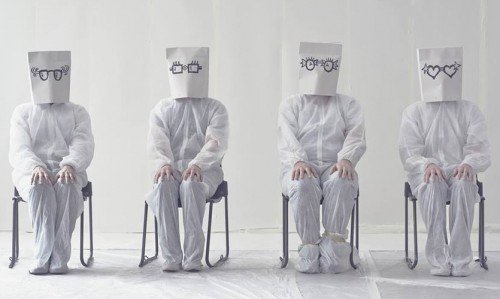 2The idea of using four movies by Italian cult director Michelangelo Antonioni struck me as soon as I heard the song. I could tell right away that Antonioni’s enigmatic and classy pictures would fit the emotional flow and the rhythm of the track.

I would say it’s a tribute to Michelangelo Antonioni and his leading ladies, such as Monica Vitti”.