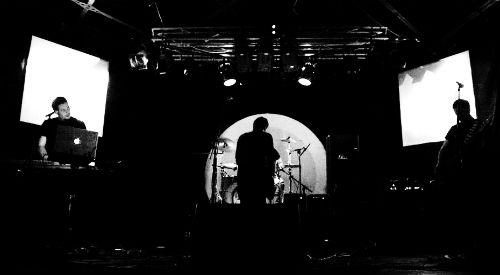 These are the first tracks to feature their new lead vocalist Sean Corcoran and both were written while successfully touring throughout Germany where they played alongside the National, St. Vincent, Hozier and many more…


The exciting Limerick band explain: “Our name was chosen in the wake of the Moscow City suicide bombings and the destruction of Moscow’s spectacular underground. Our influence is drawn from our social environment and its effect on our lives, our generation and its uncertain future.”