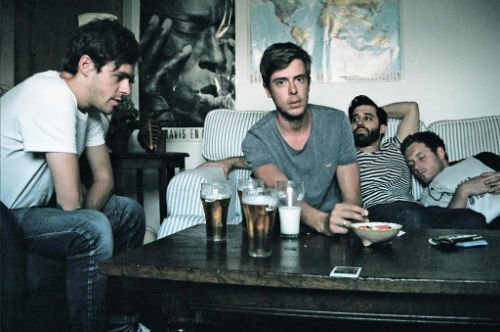 A highly promising offering, made of hazy-summer breeze-pop with touches of sweet grunge, and a clever commix of British post-punk and 80s new wave.