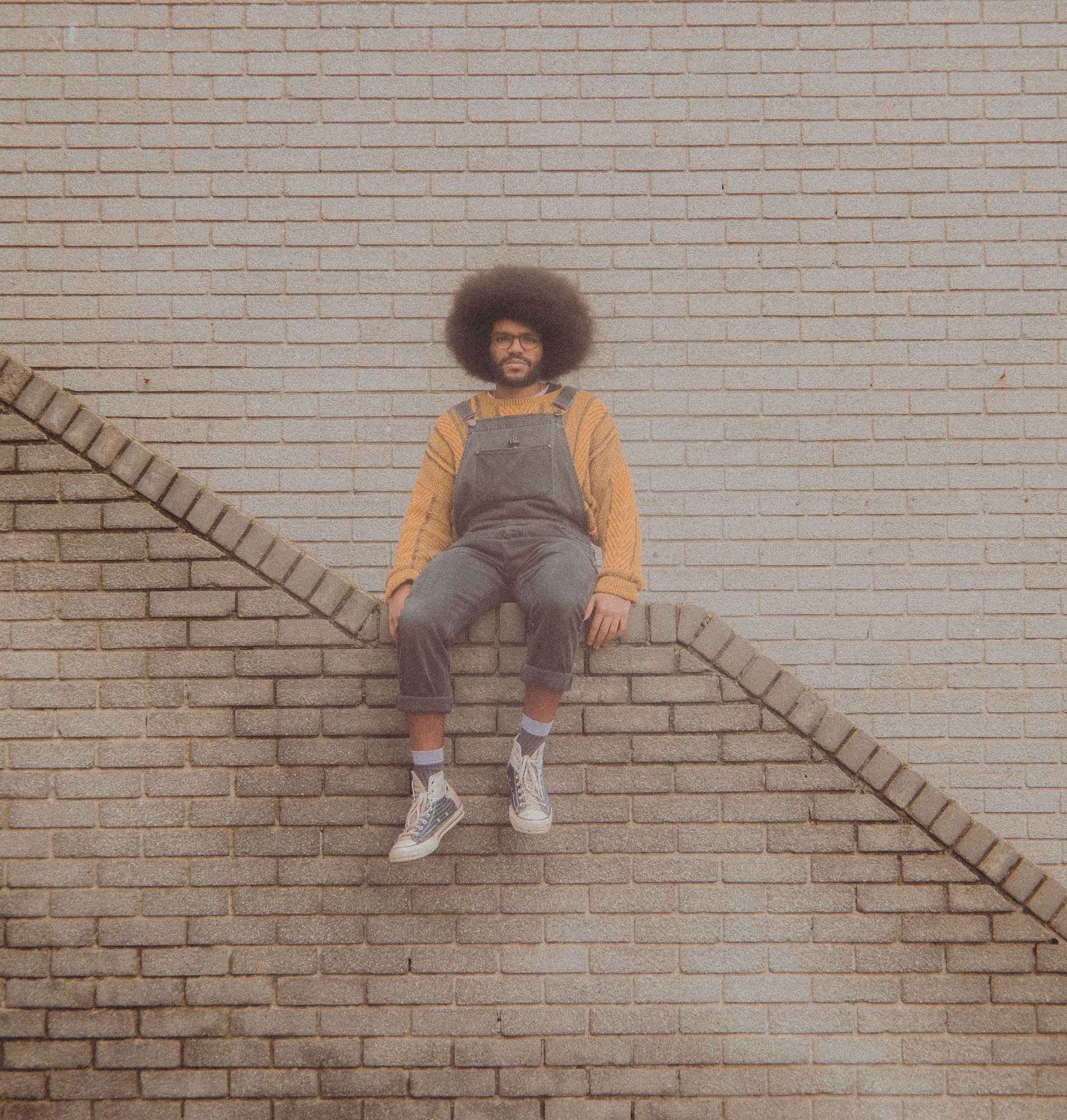 Cornwall-based multi-instrumentalist Webmoms (Real name Karum Cooper) – Has been making waves with his soulful, lo-fi fusion takes on different genres. His first EP Ruchika put his sound on the map, with critical support across the globe and an impressive streaming count on Spotify. Now, he’s returning with a new collab with fellow southerner Daisy Clark on the lush, uplifting new single On My Way.

Webmoms is a project rich in influences across the musical spectrum. A music obsessive and multi-talented artist, Cooper’s journey to date has provided him with the tools for an outstanding solo career. He first carved his name into the industry as the guitarist for critically acclaimed alt-rock band Hypophora. Aside from touring across the UK and Europe, the band were featured by the likes of Dork, Kerrang!, Upset, BBC Introducing and plenty more. He soon found his way to drumming for prog-rock outfit For The Oracle and playing bass for Pop sensation Daisy Clark, who features on the new single.

Speaking on the new track, Cooper states: “On My Way was such an exciting song to work on. For me it really embodied the remote style of collaboration that a lot of artists have perfected over these Covid lockdowns. The track started out as a short instrumental interlude, I sent to Imagiro on a whim and within days he’d totally re-imagined the song and it had evolved into such a majestic piece of music with this magisterial, epic outro. This totally changed how I perceived the song and it became this beautiful imaginative story that conjures up imagery of migration, momentum, positivity and and pushing on with life.

Daisy Clark, with very little creative direction, immediately matched the tone and the energy of the track and we were wrapped up within a week.”