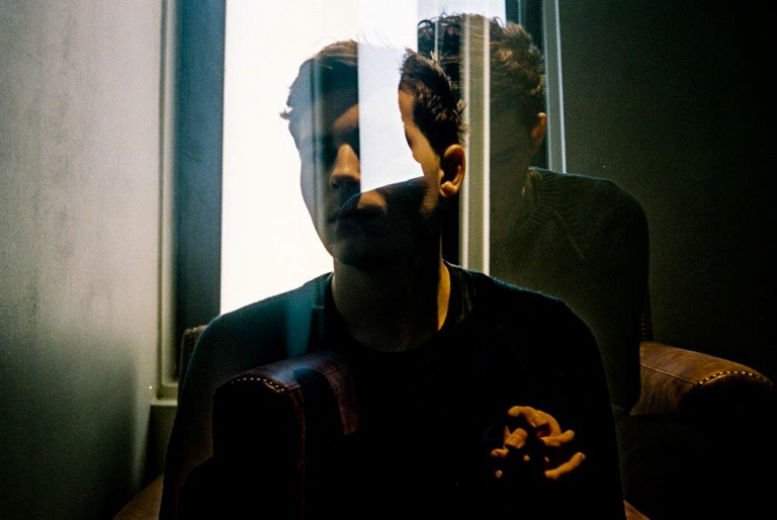 ‘From Above’ is the new single from The Beach (the fascinating musical project by George Morgan). The flawlessly elaborate and truly beautiful track (and video), is released on June 15th on Year One / RCA Records.

The Beach recorded ‘From Above’ and his stunning first single ‘Thieves , in a studio in a cupboard-sized studio in a Clapham high rise block, with his producer Max Hosinger, an ex-next door neighbour…

After relentlessly playing at open mic nights for the last two years, The Beach will next appear at The Great Escape in Brighton as part of the Communion show on Friday 15th May.