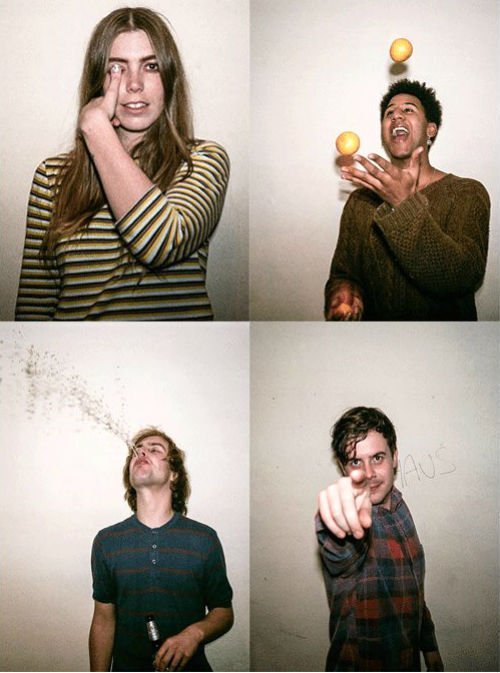 This ambitious band travelled well over the past twelve months too, taking to the road alongside Wolf Alice and We Are Scientists, and interspersing it with numerous sold-out shows across the UK of their own (including their now infamous London four night residency, which saw the roof cave in at Ladbroke Grove’s KPH venue, and the show abandoned after barely a song played).