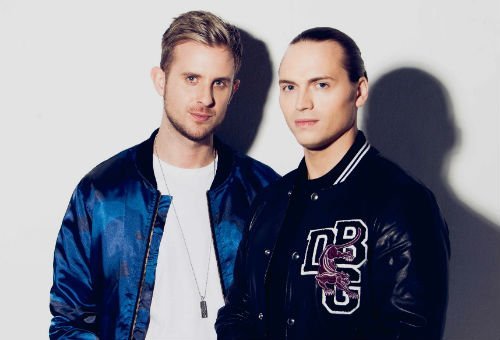 Highly respected producers/remix duo Sigma – Cameron Edwards and Joe Lenzie – drop ‘Higher’ featuring the spectacular vocals from Labrinth. The upbeat track, which is another collaborating with UK songwriting giants TMS and Wayne Hector, it will be released on 22 March via 3 Beat ahead of their debut album ‘Life’ (expected early summer).

‘Higher’ is the foolproof follow up to Leeds University alumni 2014’s back-to-back No.1 singles ‘Nobody To Love’ and ‘Changing’ (featuring Paloma Faith).