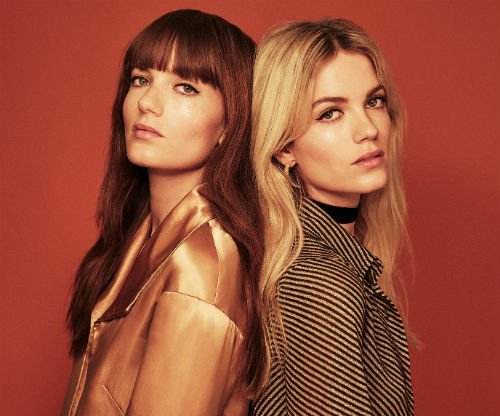 The Swedish/Australian twin sisters Say Lou Lou unveil ‘Nothing But A Heartbeat’, a sparkling new single taken from their debut album ‘Lucid Dreaming’, released on April 6th via their own label À Deux.
For their debut album, which was recorded between L.A., London and their native Sweden, the self-made sultry dream-pop duo, have worked with the likes of Liam Howe (FKA Twigs, Foxes), Hannah Robinson (Icona Pop, Lana Del Rey) and Jim Eliot (Ellie Goulding). 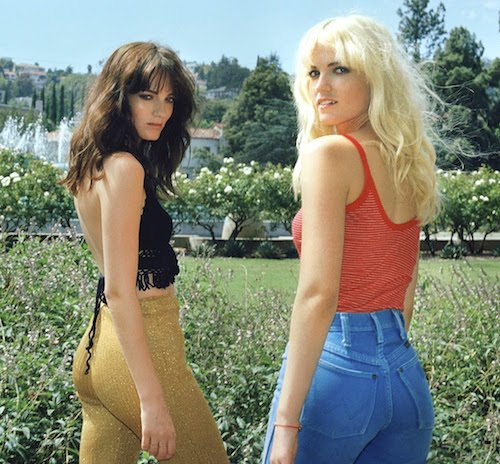 Say Lou Lou return to London for a headline show at Heaven in London on April 8th. Tickets are available HERE. The London show will be followed by festivals and extensive touring throughout the summer.